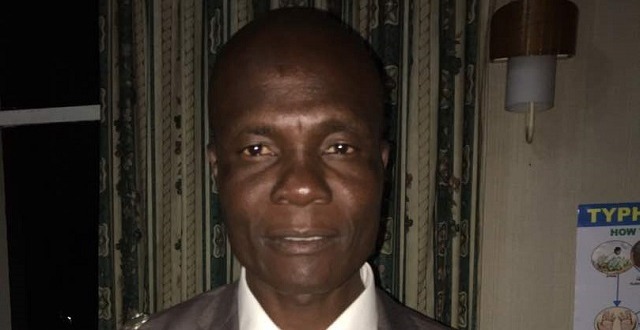 GWERU City Council employees allegedly connived with land developers in approving plans and designs for the development of residential stands without council involvement, a forensic land audit conducted by the Local Government ministry has revealed.

According to the report, the activities of the employees violated the local authority’s code of conduct which prohibits them from engaging in duties outside their employment contracts.

“Some council employees had conflict of interest when they were contracted by land developers in the designing and implementation of sewerage and water reticulation systems as well as illegally approving building plans,” the audit report read.

“In the process, the employees allowed illegal water connection to contractors who were drawing water from council mains.”

Council, according to the report, lost thousands of dollars through the illegal operations.
The audit also noted some stands in suburbs such as Ascot Extension were unprocedurally created on top of sewer lines.

“The designs were unprocedurally approved by council officials without going through the relevant sections,” the report further noted.

“As Gweru City Council, we have since instituted investigations for designs that did not go through the proper procedures as expected by council,” he said.

Over the years, land developers across the country have been accused of irregular dealings with local authorities.