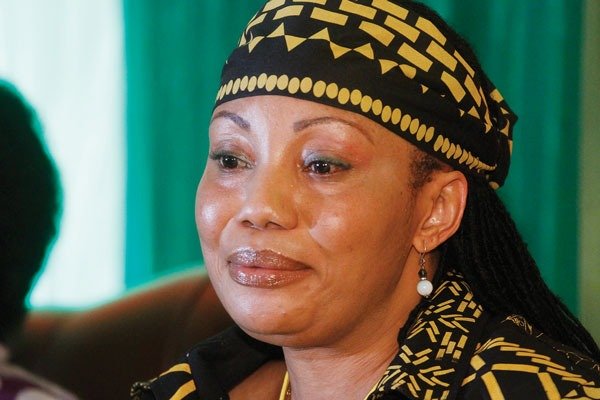 MUTASA Central ward 10 councillor Frank Chitembwe, whose seat was declared vacant following his incarceration for public violence, has filed an urgent High Court application seeking an order to set aside the Zimbabwe Electoral Commission (Zec)’s decision to hold a by-election on May 11.

The application comes after the nomination court sat early this month with three candidates successfully filing their papers.

Chitembwe was slapped with a two-year jail term for public violence during the January 14-16 fuel price hike protests before he successfully applied for
bail pending appeal last week.

In his application at the High Court on Friday he said he is seeking the intervention of the court to nullify Zec’s decision to hold the by-election on May 11.

“The first respondent (Zec) has set in motion the process of a by-election in ward 10 of Mutasa Rural District council. The nomination court has considered and accepted the nominations from prospective candidates,” reads the application.

“Now that I am out of custody and am free to serve my ward and my community, I now seek the honourable court to intervene and set aside the actions of the Zimbabwe Electoral Commission to hold the by election in ward 10 of Mutasa Rural District council,” the application read.

“I had duly filed my notice of appeal and I had not been convicted of an offense involving dishonesty, breach of trust and physical violence.

“Our wish is that the declaration by the Zimbabwe Electoral Commission of a vacant seat for ward 10 in Mutasa Rural District Council is hereby set aside,” reads the application

“The nomination of the third to the fifth respondent as candidates in scheduled by-election of Mutasa Rural District Council Ward 10 be and hereby set aside.”