Harare’s Ward 13 Councilor, Brian Matione has dismissed claims by the government that the opposition-controlled Harare City Council is behind the water shortages bedevilling the capital. 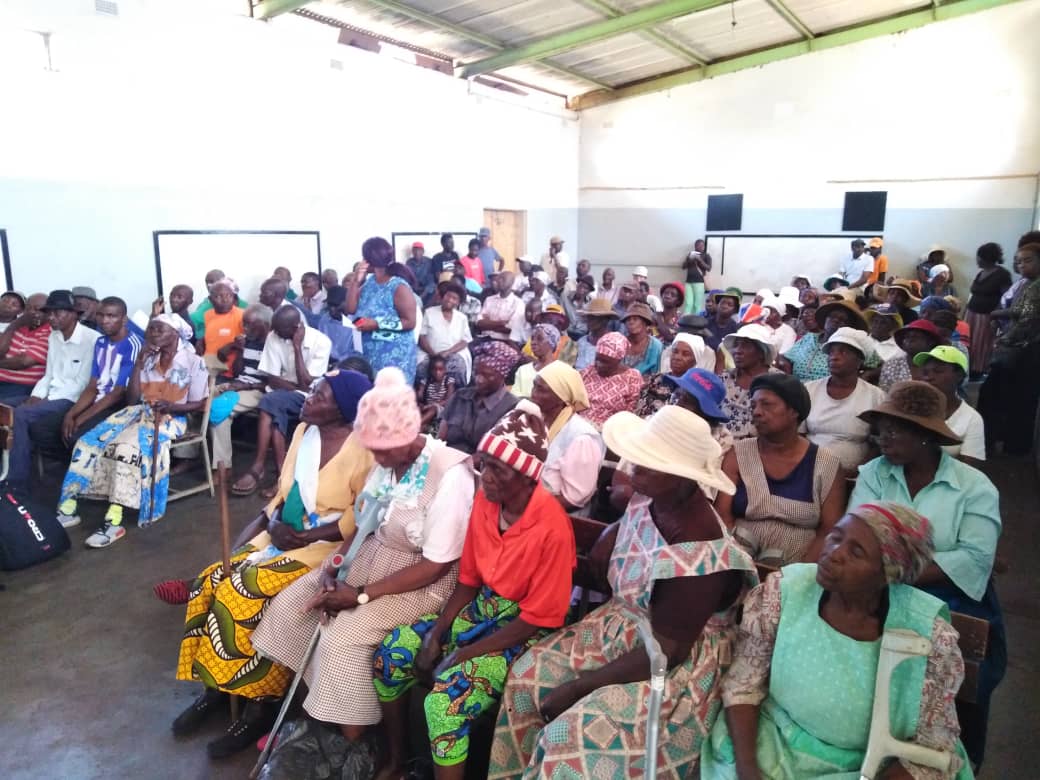 Speaking during a community meeting held by the Combined Harare Residents Association (CHRA) in Rugare on Wednesday, Matione said the government had failed to honour its obligation in terms of water provision.

He bemoaned that the situation in Harare was getting worse while the government was busy playing politics.

He said that the government’s failure to construct the Kunzvi dam, which would have eased Harare’s water woes was a matter of concern.

“Lake Chivero has been overwhelmed by demand and we should not be given excuses of low water levels because even if the lake is filled to capacity, we will still continue to experience water challenges.

“We are supplying water to Harare Chitungwiza, Norton and Morton Jaffray water treatment plant has a capacity of 800 mega liters per day yet we require 1 200 mega liters per day. So Lake Chivero is already overwhelmed hence the need for the government to construct more water sources, said Matione.

Councilor Matione reiterated CHRA’s position that the government should source funding from the donor community as a way of dealing with Harare’s water crisis.

Harare City Council official, Mercy Makuvatsine emphasized that the solution to Harare’s water woes lies in constructing more water sources and highlighted that in the face of limited resources, the government ought to declare a disaster.