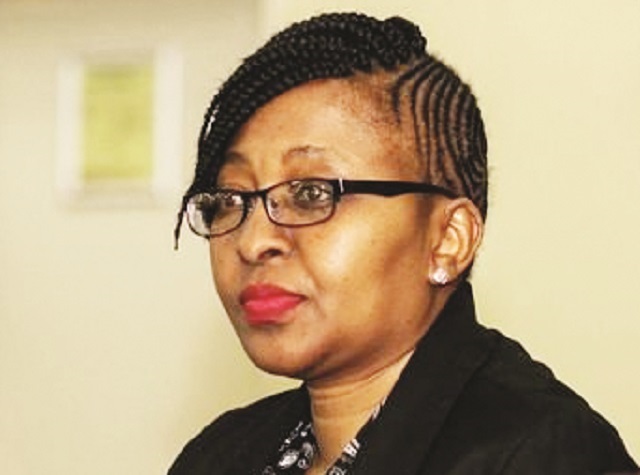 Vusumuzi Dube, Municipal Reporter
ZIMBABWE’s major cities are directing more than 50 percent of their budgets to payment of salaries while only about 10 percent is being used for repairs and maintenance of infrastructure, it has been revealed.

This is according to a survey which was launched in Bulawayo on Wednesday which was conducted by the We Pay You Deliver Consortium, which consists of 10 organisations namely; Danish Church Aid, Combined Harare Residents’ Association, Harare Residents Trust, Bulawayo Progressive Residents’ Association, Habakkuk Trust, United Mutare Residents and Ratepayers’ Trust, Women’s Institute for Leadership Development, Zimbabwe Women Resource Centre Network, Masvingo United Residents and Ratepayers Alliance and Diakonia .

Respondents were drawn from Bulawayo, Gweru, Harare, Masvingo and Mutare.

According to the findings all the five major cities have high employment costs, all of which are pegged at over 50 percent of the total expenditure with just less than 10 percent going towards repairs and maintenance.

The findings, quoting data from the Ministry of Local Government, Public Works and National Housing, reveals that in terms of capital projects the average capital expenditure against revenue collected in 2015 and 2016 in all the five cities stands at 0,8 percent and 1,1 percent.

In Bulawayo, while they had budgeted for $1,2 million to go towards capital expenditure (Capex) none of this was used for Capex projects, in Harare the budget was $43 200 700 of which the actual projects were valued at $6 264 500 this representing a percentage use of 15 percent.

“Local authorities are not considering service infrastructure expansion in light of a growing urban population. In essence, it means that cities are preoccupied with immediate concerns of survival such as providing services and paying salaries.

The research also exposed a number of anomalies in the councils’ budget making process where it revealed that while the Government made it mandatory for all local authorities to engage in budget consultation meetings prior to coming up with annual budgets, about 30 percent of residents attend these meetings with over 60 percent not aware of where and when the meetings are held.

“Participation in the 2017 budgeting process was low. In fact, about 30 percent indicated that they participated in the budgeting process. The four main reasons put forward for not participating are: Not aware of meeting times (31,7 percent), don’t know budget issues (19,7 percent), not interested (18,7 percent) and don’t know the process (21,2 percent). More than 60 percent do not know where and when budget consultations are held.

“More than 65 percent indicated that budget consultations do not have an influence on the final budget. The two main cited reasons for this are: Consultations are just a formality (35,2 percent) and councils do not listen to residents views (26,6 percent). The two main drivers for people to participate in budget consultation meetings are: iInfluencing budget priorities (35,5 percent) and raising other issues (19,7 percent),” reads the report.

Further the report findings revealed that more than 70 percent of respondents indicated that they have not had access to any council budget while 69,3 percent of the respondents do not understand the budgeting process.

Contacted for comment the advocacy and programmes of the Bulawayo Progressive Residents’ Association, one of the organisations which took part in the survey, Mr Emmanuel Ndlovu said there was a need for local authorities to improve citizen participation in the budgeting process so that residents can identify with the budget.

“Going forward residents shall constructively challenge, actively participate, objectively scrutinise and effectively influence the way budget priorities are drawn by having their views listened to, valued and acted upon.

“BCC is fiscally distressed and there is a need for it to arrest and plug revenue leakages emanating from corrupt underhand dealings of corrupt councillors and council workers such as illegal water connections and leasing of council properties,” said Mr Ndlovu.