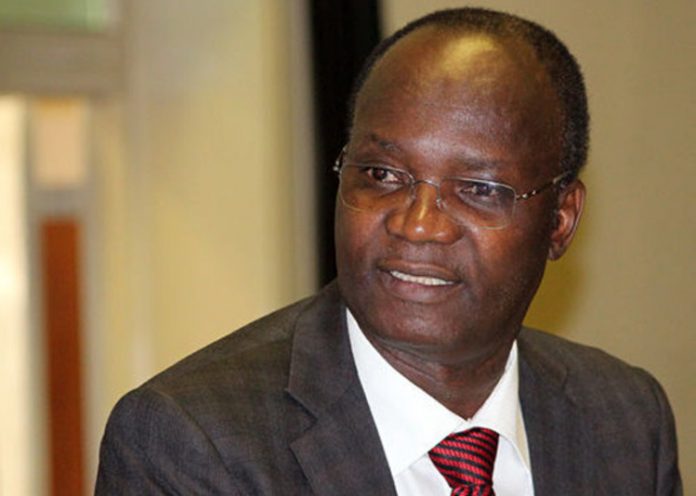 BY SHARON BUWERIMWE/METHEMBE SIBANDA
THE Supreme Court has blocked the government from seizing self-exiled former Cabinet minister Jonathan Moyo’s Patterson Farm in Mazowe, in a ruling that stated that the State should not interfere with operations at the property.

The late Lands, Agriculture, Fisheries and Rural Settlement minister Perrance Shiri in 2019 withdrew Moyo’s offer letter, claiming that the farm was under-utilised. Barclos Mujuru had taken occupation of the farm since October 2020.

Moyo, through his lawyer Chris Mhike, said they were expecting the order to be effected by the sheriff soon.

“We expect service of the document to be effected by the sheriff in the coming days. It is our expectation that the Supreme Court directive will be duly fully complied with by the respondents.” Mhike told NewsDay yesterday.

Moyo, who co-owns the farm with his wife Beatrice, challenged the seizure and accused the Zanu PF government of systematically grabbing his property and others owned by the G40 cabal.

He also alleged that the government grabbed his 623-hectare farm to “fix” him after he recently published the “hard-hitting” book Excelgate chronicling how President Emmerson Mnangagwa’s Zanu PF rigged the July 30, 2018 general elections.

The Supreme Court last Monday, however, granted an interim order in favour of Moyo stating that: “Until a final decision relating to the rights of the parties can be made by this court under case number HC290/20, or the return date of this application, whichever happens sooner, the state of occupation by applicants in respect of the remainder of Patterson Farm in Mazowe shall not be interfered with by the respondents, its employees or assignees.”

In court papers, Moyo said he was served with a withdrawal of his offer letter as he prepared for the 2019/20 farming season.

Moyo, who went into exile following the then President Robert Mugabe’s ouster in November 2017, said the withdrawal of the offer letter by Shiri was politically motivated.

Moyo said he acquired the farm from the State through a transparent process and government had not paid him back the money he paid in terms of the agreement entered into by the parties.

He also said he was not given an opportunity to respond to Shiri after the Lands minister informed him that his offer letter ha been withdrawn.

In his application, Moyo indicated that he was willing to downsize the farm for other beneficiaries.