THE Bulawayo High Court has ruled that it is illegal for the police to stop COVID-19 unvaccinated people from accessing services at public building.

Source: Court rules in favour of non-vaccinated people – The Zimbabwean 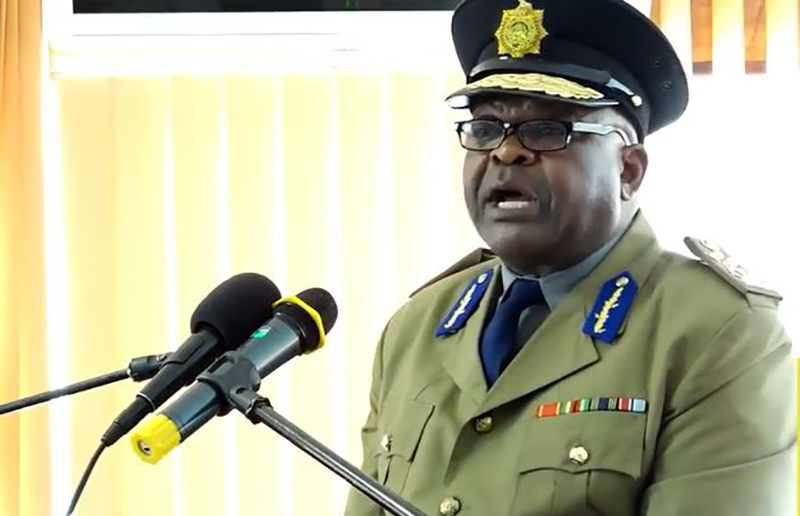 Sibanda had taken Matanga and Home Affairs minister Kazembe Kazembe to court after police officers blocked him from entering CID headquarters in Harare because he had no COVID-19 vaccination card.

“The commissioner of police consented to the order I was seeking. This means the barring of people from accessing CID offices was and continues to be illegal,” Sibanda told NewsDay yesterday.

Sibanda filed his application at the Bulawayo High Court in February citing Matanga and Kazembe as first and second respondents, respectively.

In his founding affidavit, Sibanda said the court should declare null and void the directive against unvaccinated citizens.

“As far as I am concerned, there is no law in Zimbabwe that permits a government official to bar members of the public from gaining access to any building in order to get services…” Sibanda submitted.

“Vaccination is voluntary and I am entitled to refuse to be vaccinated, an option I have freely chosen for better or worse.  It is unlawful to discriminate against me and bar me from entering a public building on the basis that I am not vaccinated against COVID-19.” Daily Mirror News