COVID-19: 1 million drop out of school 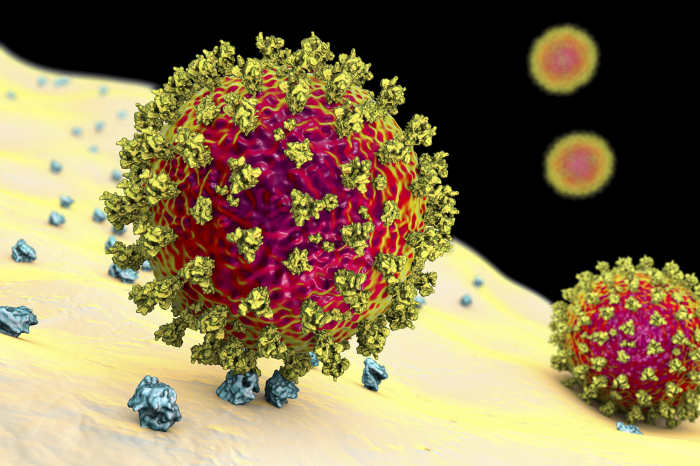 NEARLY a million students have dropped out of schools over the past year, mainly due to COVID-19-induced poverty which has increased inequalities, an investigation by a non-governmental organisation has revealed.

Friedrich Naumann Foundation programmes manager Fungisai Sithole said their investigations had shown that out of approximately six million students that enrol at learning institutions annually in the country, about
840 000 had dropped of school.

Sithole said Matabeleland South province was the worst affected, with a 30% school dropout rate, and called on the Parliamentary Portfolio Committee on Primary Education to address the issue.

“Some of the reasons why some provinces experience a zero percent pass rate are because the teachers are simply not there. That monitoring aspect should be reintroduced. Schools are naturally on auto pilot and yet children are expected to produce results from there.

“The issue is with government changing the budget structure for the education sector. The Primary and Secondary Education ministry budget must be increased and more emphasis must be placed on digitisation, or online learning as a deliberate approach,” she said.

Sithole said the digital divide between rural and urban areas had exacerbated the education inequalities that are now glaring within societies.

“These children have no access to phones, they have no network and already, they come from poor backgrounds. The education budget priorities should change focus, and we need more digital infrastructure to be able to make sure that we continue to address issues that separate children,” she said.

Primary and Secondary Education ministry spokesperson Taungana Ndoro, however, said the Friedrich Naumann Foundation figures were based on speculation.

“As a ministry, we have a vibrant non-formal education department which ensures that our quality and wholesome education for all Zimbabweans continues even when learners are not in formal school,” he said.

“Furthermore, we have a law that allows pregnant girls or young mothers to complete their primary or secondary education.”

“Indeed, the school dropout rate is high, but our estimates are around 500 000. It is not only Matabeleland that is the worst affected, but most borderland areas are in trouble.

“Education has lost its value, the economy is in tatters and students no longer see the difference between those that have made it and those that haven’t, and, therefore, most students are dropping out to pursue gold mining and other menial jobs in neighbouring countries.”

Zhou said some of the reasons for the high school dropout included economic hardships and the effects of drought.

Amalgamated Rural Teachers Union of Zimbabwe president Obert Masaraure said: “Our education system is highly discriminatory because of underfunding from government. Parents of children from marginalised communities do not afford to secure education for their children without government support.

“Parents cannot afford digital-driven education and securing learning and teaching materials. The coronavirus, which forced learners to stay home for long, worsened the crisis as learners got involved in sexual activities, leading to teenage pregnancies and early marriages.”

“Government is only subsidising a number of subjects. The high United States dollar fees being pegged by some schools is also another issue. The lockdown period provided some of the learners with things to do, for example artisanal mining, they got exposed to economic hardships,” he said.