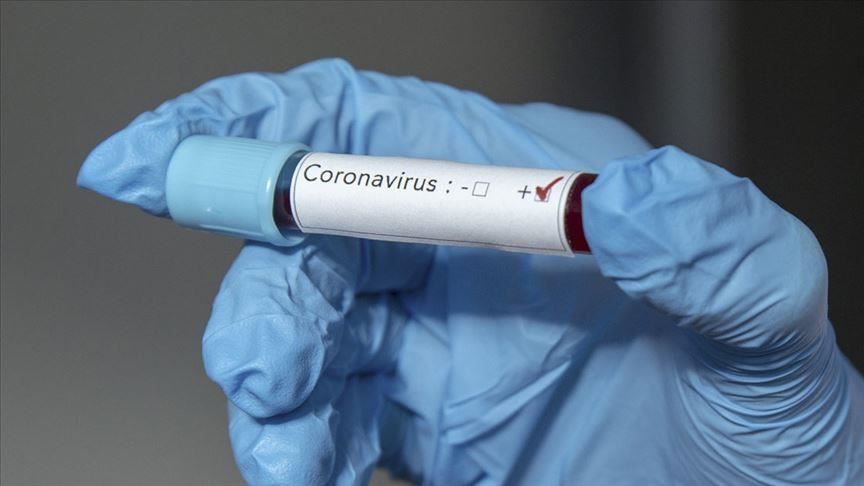 TEACHERS’ unions have raised alarm over a new COVID-19 scare in schools following seven confirmed cases recorded at a school in Harare yesterday.

The unions said the positive cases which were detected shortly after schools opened for the first term could be a tip of the iceberg, adding that the situation could degenerate into a national crisis if not urgently addressed as most government-run institutions had no capacity to test pupils and enforce the World Health Organisation COVID-19 safety protocols.

Seven pupils at Prince Edward High School were yesterday confirmed to have tested positive to the COVID-19 virus after undergoing polymerase chain reaction (PCR) tests at Parirenyatwa Group of Hospitals.

In a memo sent to parents on Wednesday, school head Agrippa Sora said results of the tests for the 265 boarding students were yet to be released.

“Unfortunately, the first batch of results has indicated that seven Upper Sixth boarders tested positive for COVID-19. The rest of the results are still to come in, but all 265 boarders were tested, with the last test done on Wednesday March 24, 2021,” the memo read.

“The affected have been quarantined while awaiting instruction from the Ministry of Primary and Secondary Education. All the relevant authorities have been informed. It is now up to parents to continue bringing their boys to school while waiting for further instructions.”

The Prince Edward incident happened at a time parents of children at Acturus Primary and Secondary schools in Goromonzi raised concern over lack of running water at the two institutions.

They said the schools, located in Mashonaland East province, were experiencing water shortages following the vandalism of an electricity transformer.

The head, Gashirai Matibhiri, confirmed to NewsDay that there was no running water at the schools.

He, however, said authorities were fetching water for pupils’ use from nearby water sources.

He, however, referred further questions to the Primary and Secondary Education ministry.

“The Education ministry refers all issues to do with COVID-19 in schools to the Ministry of Health for better management,” he said.

Health deputy minister John Mangwiro said he was in a meeting, hence could not respond to NewsDay’s questions.

Efforts to contact the chief co-ordinator of the COVID-19 taskforce in the Office of the President and Cabinet, Agnes Mahomva, were also fruitless.

The teachers’ representatives  said based on surveys they conducted recently at various government schools throughout the country, the results at Prince Edward mirrored the situation at most schools, or even worse.

Before schools opened for examination classes on March 15, teachers unions had raised concern over government’s lack of preparedness to ensure safety of pupils and educators against COVID-19.

He added that the Prince Edward case was a wake-up call to government.

“Innocent children in schools risk contracting COVID-19 if drastic and preventive measures are not taken. Government should now contemplate addressing the issue.”

Amalgamated Rural Teachers Union of Zimbabwe president Obert Masaraure said government should have ensured that only COVID-19 negative learners and teachers were admitted to schools prior to opening.

“Testing should have been mandatory for all participants in the physical school ecosystem. Learners and teachers were blindly accepted into schools and the schools do not have capacity to adhere to COVID-19 standard operating procedures. Very soon, we will witness a spike in COVID19 infections in schools,” he said.

Progressive Teachers Union of Zimbabwe secretary-general Raymond Majongwe said: “It means we could be walking into the third wave blindly. The teachers and pupils just walked into schools and no testing was done. Some just walked into the country from outside Zimbabwe.”

In Parliament, MPs on Wednesday grilled Public Service minister Paul Mavima, who stood in for Primary and Secondary Education minister Cain Mathema over the issue of congestion in classrooms.

Mavima said to prevent the spread of COVID-19, government had ordered that lessons be conducted on a rotational basis.

But Norton MP Temba Mliswa (Independent) said this would not allow pupils adequate time to cover the syllabi.

“However, should that 3 000 not be enough, the Ministry of Primary and Secondary Education should initiate a request to the Public Service Commission  for additional teachers as needed,” he said.