After a long wait of 14 years, the tour of South African team has started in Pakistan, a match being described as a “monumental moment” for the revival of international cricket in the country.

Source: Cricket ties between Pakistan and Southern African region become stronger than ever – The Zimbabwean 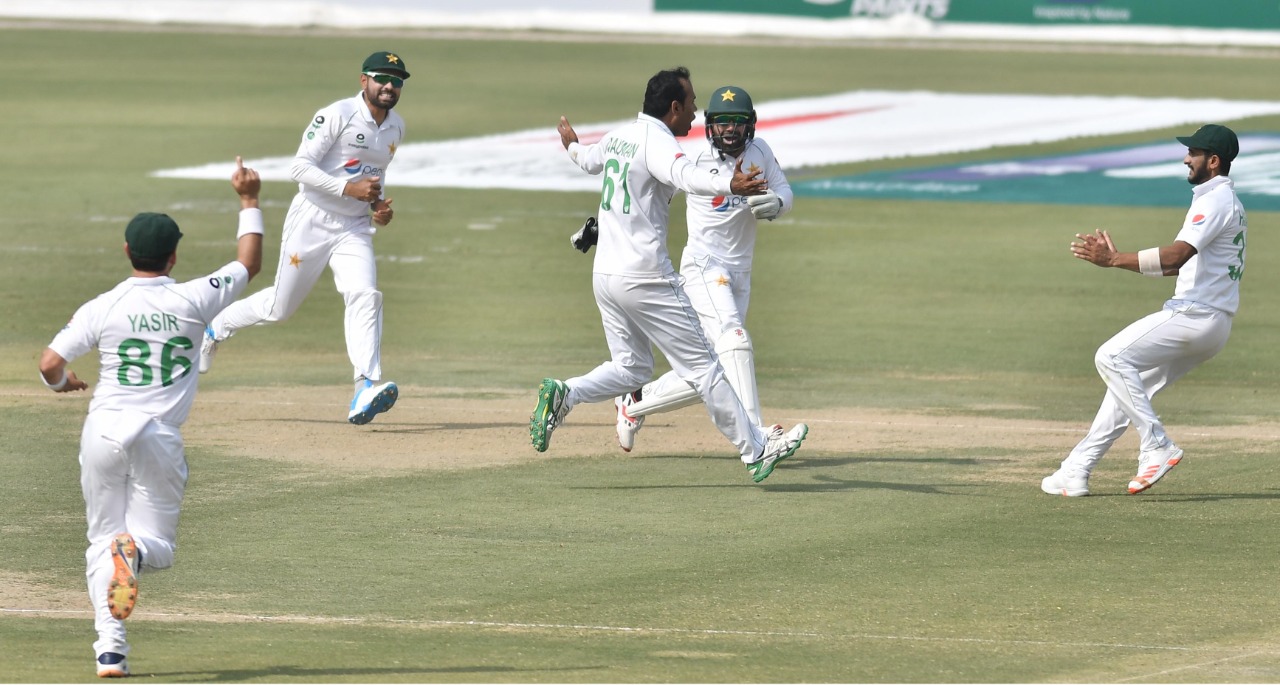 International cricket, which suspended following a terrorist attack on the Sri Lanka team’s bus in
Lahore in 2009, has now fully recovered.

Pakistan Cricket Board’s team led by MD Wasim Khan organized the Zimbabwe tour in a very Professional manner, In view of these excellent arrangements, the South African team officials had promised to send the team to Pakistan in Rawalpindi itself.

After Zimbabwe, the South African team’s tour has restored the confidence of the Pakistan Cricket Board and the fans are also very happy.

Cricket ties between Pakistan and the Southern African region have become stronger than ever. The Zimbabwean team won the hearts of Pakistani fans by visiting Pakistan for the first time in 2015. For the second time, Zimbabwe successfully toured Pakistan during the Coronavirus Lockdown.

The South African team management thanked Pakistan for their excellent hospitality and the first Test match in Karachi. The South African players also hailed the tour as glorious because they are now part of the unique history of cricket.

Pakistan has hosted three other teams in recent times with Sri Lanka, Bangladesh and Zimbabwe all touring the country.
—
Wasim Qadri, Islamabad based Senior Sports Journalist and Television Show host, can follow on twitter at @jaranwaliya