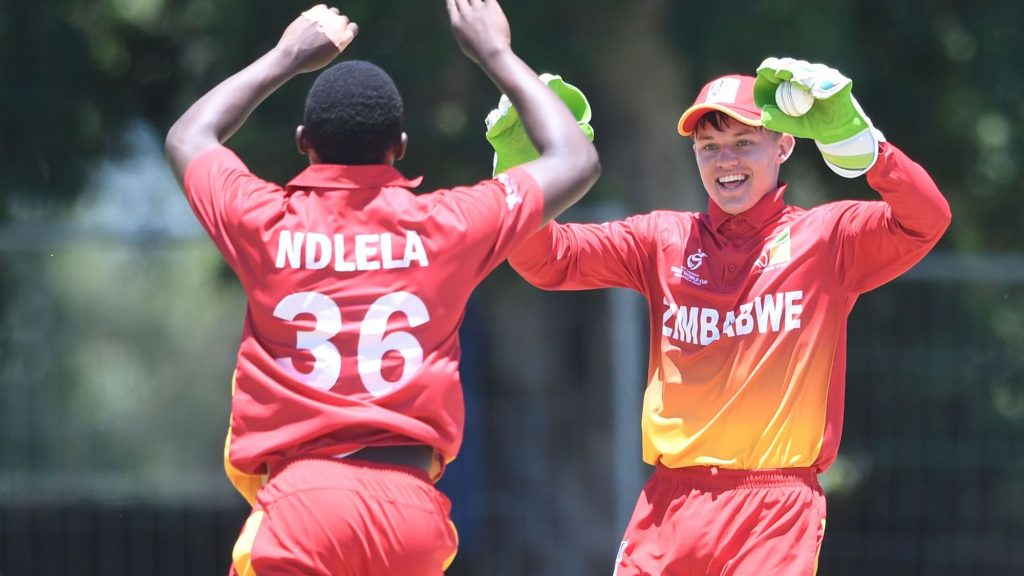 Despite the lack of official comment from the ICC; Tavengwa Mukuhlani, Zimbabwe Cricket chairman, revealed to The Chronicle that the Qualifying tournament ‘is set to be hosted by Zimbabwe’, with the caveat that hosting the tournament in Zimbabwe would only be an option if the team do not make it automatically to the World Cup finals.

The men’s national side would be able to automatically qualify to the 2023 World Cup if they finish within the top seven of the newly launched ICC Men’s Cricket World Cup Super League. There are 13 teams competing in the Super League; with all 12 full members taking part alongside The Netherlands. The Netherlands qualified for the tournament by winning the 2015-2017 ICC World Cricket League Championship. Each team will play a total of eight ODI series comprising of three games each, with an equal split between home and away series. During each game, there will be points at stake with there being 10 points for a win, five for a tie/ no result/ abandoned match, and zero for a loss. After the culmination of all of the series, which was scheduled to be the 31 March 2022 before postponements due to the outbreak of COVID-19, India and the top seven teams based on the league standings then automatically qualify for the 2023 ICC Men’s Cricket World Cup.

For those nations who compete in the Super League but do not finish within the top 7, the Qualifying tournament awaits. The Qualifier is a 10 team tournament with only two teams advancing to the World Cup proper. Zimbabwe also hosted the last round of World Cup Qualifiers for the 2019 World Cup held in England, where they fell at the final hurdle, losing to the UAE is a do-or-die last match. For a governing body who is trying to reclaim their accountability to world cricket after a three-month suspension, the tournament could offer a perfect opportunity to showcase the good work that has been done in the country over recent times.

Mukuhlani is excited about the prospect of the Super League stating that the competition will ‘guarantee more game time for us (the Zimbabwe Men’s team)’, a factor which can only aid development. Unfortunately, the Zimbabwean men’s team have already had disruptions to their Super League campaign with matches against Ireland, India and Australia all having to be postponed due to COVID-19. But these fixtures are to be rearranged with the Cricket Zimbabwe chairman stating that he is ‘sure the ICC cricket operations will engage the chief executives of the member boards on the way forward and the rescheduling of the postponed games’. Before the end of the year, the Zimbabwe team are also scheduled to tour Pakistan and Sri Lanka, but these tours are subject to travel restrictions being eased.

Despite recent criticism and confusion towards the ICC Men’s Cricket World Cup Super League, the tournament offers meaning to bilateral series and hopefully will lead to consistently competitive cricket. Cricket Zimbabwe, like the other 12 teams competing in the Super League, now have ample chance to qualify for the 2023 World Cup in India and it promises to be an exciting time for cricketers and fans across the globe.