Crisis in Zimbabwe Coalition is shocked and dismayed at the malicious falsehoods published by a little-known online paper alleging that 11 terror suspects (members of the Coalition) were arrested at a safe house in Norton today September 18, 2021. 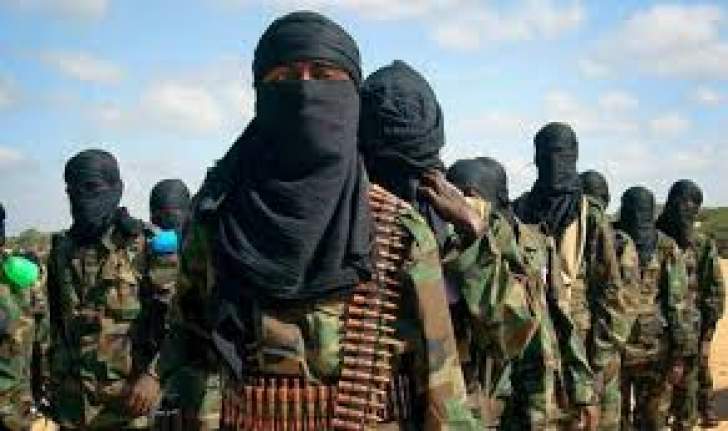 To set the record straight, Crisis in Zimbabwe Coalition has no links whatsoever with the alleged terror suspects and has no safe house in Norton.

We would like to set the record straight that the so-called terrorists are not members of Crisis in Zimbabwe Coalition.

We demand an immediate retraction of the dangerous and defamatory story which may be an attempt to create fictitious charges of ‘terrorism’ against human rights defenders as justification to clamp down on civil society activists.

Crisis in Zimbabwe Coalition wishes to reassure its entire membership and the generality of Zimbabweans that it pursues its vision of a democratic Zimbabwe through constitutional and peaceful means only, and has no links whatsoever to any terror activities.

Of late, the State has been making frantic efforts to close the democratic space in Zimbabwe and we view the recent move as an attempt to create justification for persecution of pro-democracy defenders.

We appeal to the government of Zimbabwe to desist from persecuting rights defenders, clamping down on civil society and shrinking the democratic space.

We deplore the fact that the state is seeking to create fictitious news platforms to propagate propaganda that seeks to demonize the work of civil society organizations in Zimbabwe.

As Crisis in Zimbabwe Coalition, we remain true to the ideals of democracy and call upon all peace-loving Zimbabweans to continue to pursue peaceful means towards the democratic transition in Zimbabwe.