As the world commemorates the 16 Days of Activism Against Gender-Based Violence, Crisis in Zimbabwe Coalition notes with great concern a spike in cases of violence against women and girls during this era of the Covid-19 pandemic.

Source: Crisis Coalition Statement to commemorate the 16 Days of Activism Against Gender Based Violence – The Zimbabwean 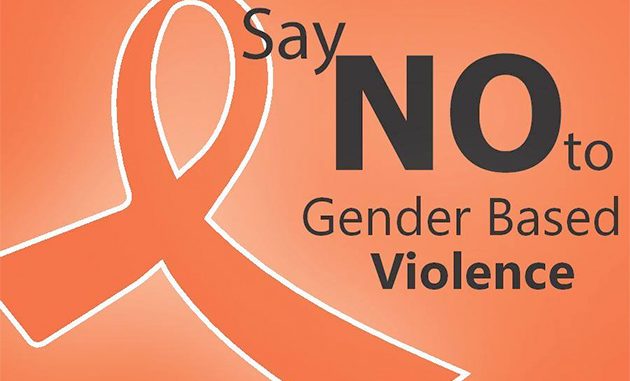 This years’ commemorations are running under the global theme, “Orange the World: Fund, Respond, Prevent, Collect!”.
Zimbabwe has witnessed a spike in cases of domestic violence with several cases of physical and emotional abuse of women being recorded during the lockdown period at household level.
According to a research conducted by Zimbabwean civic society organisations this year, reports of physical violence went up by 38.5 percent from April to May while reports of emotional violence went up by 80 percent during the same period.
Zimbabwe’s economic meltdown has continued to worsen the plight of women and girls who have also not been spared from the brutality by the police and the army who have apparently taken advantage of the Covid-19 regulations to silence dissent.
We take with great concern that the State apparatus in Zimbabwe continues to be among the biggest violators of women’s rights with the most recent case being that of the opposition MDC Alliance trio of Joana Mamombe, Netsai Marova and Cecilia Chimbiri who were abducted, tortured and sexually assaulted by state agents for staging a demonstration against economic hardships in May 2020.
On another note, Crisis in Zimbabwe Coalition implores the government of Zimbabwe to move with speed in implementing the February 2020 recommendations by the United Nations Committee on the Elimination of Discrimination Against Women (CEDAW) to the effect that Zimbabwe must improve on implementation of laws to protect women from violence.
The Committee also called for full implementation of laws contained in the country’s constitution adopted in 2013 on the protection of women.
It is also imperative for the Zimbabwean government to ensure full domestication of the Convention on the Elimination of all forms of Discrimination Against Women as well as to periodically review legal systems and build institutions that protect womens’ rights.
Commemoration of the 16 Days of Activism Against Gender Based Violence is an opportunity for the government to reassert its commitment to the protection and upliftment of women and girls.
Gender equality is a cornerstone of economic and sustainable development hence women and girls should be placed at the centre of development efforts.