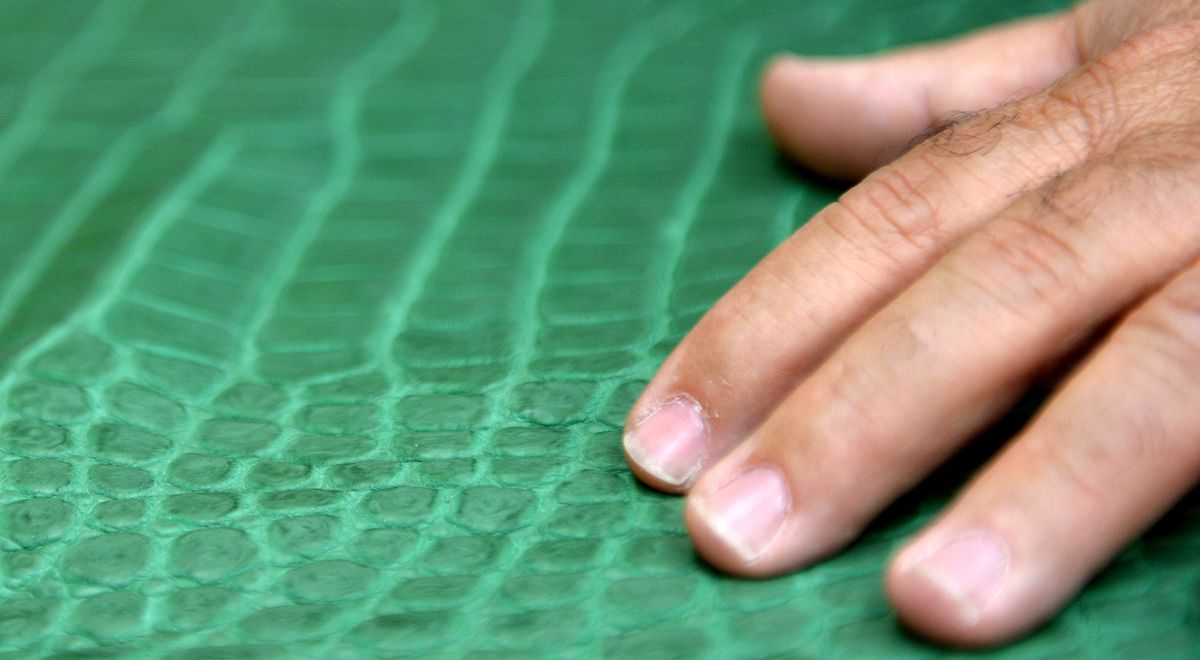 Padenga Holdings Ltd., one of the world’s largest suppliers of crocodile skins for luxury bags and shoes, received shareholder approval to list on Zimbabwe’s new bourse, which trades exclusively in U.S. dollars.

The Harare-based group will list on the Victoria Falls Exchange, or VFEX, on July 9 after delisting from the main bourse in the capital, Chief Financial Officer Oliver Kamundimu said Friday by phone.

Padenga, which counts top international brands among its customers, will be the new exchange’s second listing. The VFEX, set up in October to attract global capital, offers incentives such as tax breaks and the ability to repatriate funds from a country where foreign-exchange is in short supply.

“We see this as an early step to enhancing the attractiveness of the VFEX by adding a quality, hard-currency-generating asset for investors to consider,” said Lloyd Mlotshwa, the head of research at the Harare-based IH Securities.