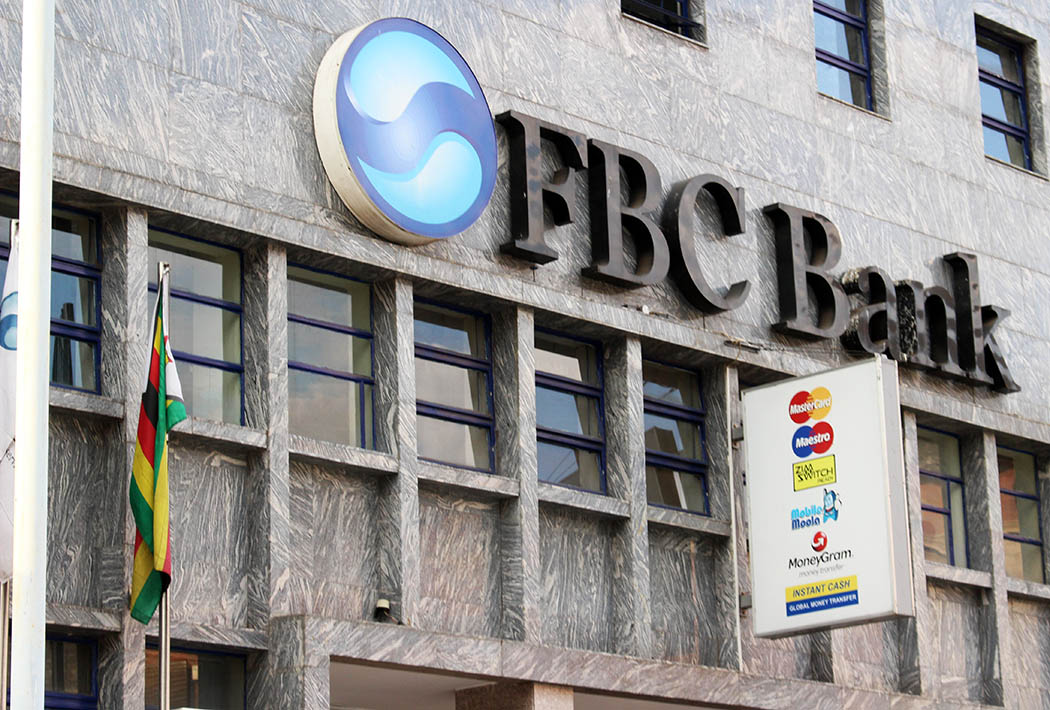 BY REX MPHISA
THE Cross-Border Traders Association (CBTA) and the FBC Bank have entered into a deal that will see the financial institution issuing MasterCards to informal traders.

CBTA chief executive Killer Zivhu said the new facility will reduce the risk of robberies targeting the vendors when travelling across the country’s borders to restock.

“We arrived at this idea having seen that our members have of late become victims to robberies. Traders will no longer have the discomfort of carrying large amounts of cash and will be able to access loans to expand their businesses,” Zivhu told journalists.

“We are here promoting the use of plastic money. As an association, we have realised a lot of complaints from our members, especially on the issue of robberies which have been taking place almost everyday.”

Cross-border traders have been easy targets  of robbers as they will be carrying huge sums of cash.

A Bulawayo informal trader Loice Nduna, who received the MasterCard, said: “We are excited about this development because there is security. We are able to expand and with a bank card you shop freely and relaxed.”

Meanwhile, operations at the Beitbridge Border Post are now fully operational following the COVID-19-induced closures, but travellers expressed concern over the delays.

Travellers are facing delays as authorities have established several checkpoints to guard against smuggling.

“We have been stopped more than four times and it’s worse than before. It’s nauseating to say the truth,” a travelled James Moyo said.