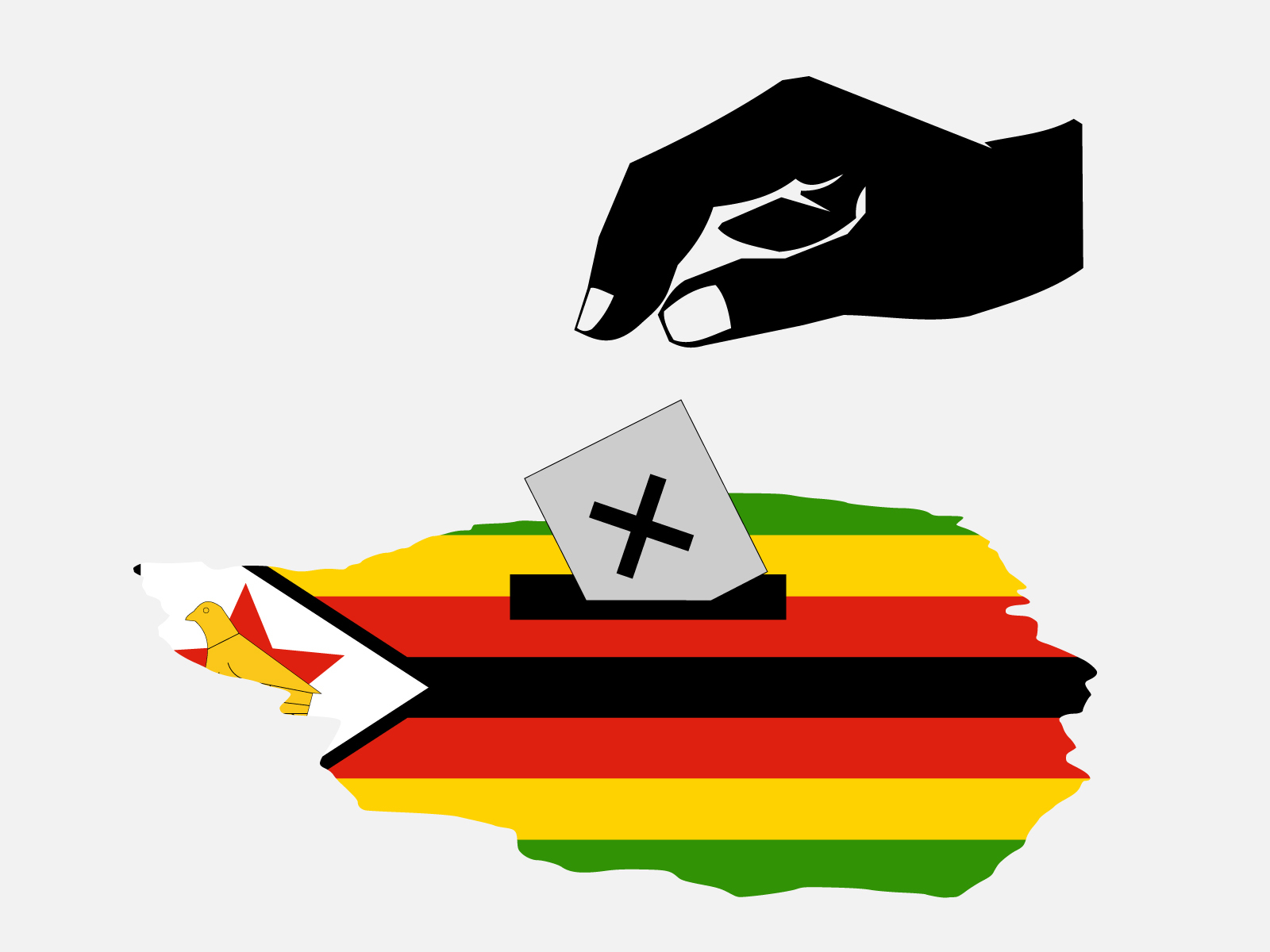 CIVIC Society organisations in Bulawayo on Friday launched the Ekhaya voter registration campaign in a bid to encourage people from Matabeleland region to register to vote in the forthcoming by-elections.

This was after President Emmerson Mnangagwa recently announced that by-elections to fill 28 vacant parliamentary seats and over 80 council seats would be held early next year.

The country is also going to hold harmonised elections in 2023.

The civic society organisations said they were concerned that many people in Bulawayo were not registered voters, and blamed lack of electoral reforms for voter apathy.

Indications are that Matabeleland region risks losing a number of constituencies and wards during the forthcoming delimitation exercise due to low numbers of registered voters.

Women’s Institute for Leadership Trust executive director Samukeliso Khumalo told participants during the launch of the campaign that voter apathy in Matabeleland was caused by absence of sustainable community-based initiatives to mobilise citizens, particularly the youth to participate in electoral processes.

“Previous voter registration patterns have translated into Matabeleland province, particularly Bulawayo, having fewer constituencies compared to other provinces. If this trend continues, there will be fewer constituencies in the province before the 2023 elections,” Khumalo said.

“This reflects a growing lack of confidence in elections as a vehicle for socio-economic change, and even political transformation or change.”

“In our diversity lies our strength as organisations within the coalition, who have vast experience in conducting voter registration, civic education, mobilisation, content creation, innovation as well as observing elections and interfacing electoral candidates with communities.

“The campaign also envisages influencing the electoral system to consider de-harmonising and giving prominence to elections at local level,” she said.

The organisers of the campaign said they had held a meeting with the Zimbabwe Electoral Commission over the role of civic participation in electoral processes.

“We believe in dialogue and good working relationships for cross-learning and idea sharing for a conducive space for civic participation,” Khumalo said.