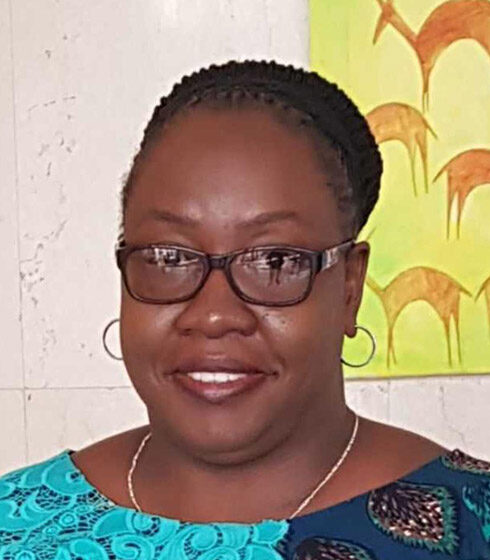 BY EVANS MATHANDA
ELECTORAL watchdogs and women’s rights groups have cited cyberbullying as a major factor discouraging women from actively participating in politics.

“Zimbabweans have made Twitter toxic and cyberbullying on Twitter is another form of violence that is now a major threat to women’s participation in politics,” Dingani said.

“Body shaming and exposing one’s private life is rampant on Twitter to intimidate women who want to contest as new candidates, making it difficult for them to participate in politics and decision-making processes,” she said.

President of the Labour Economists and African Democrats (Lead) party, Linda Masarira told NewsDay that she was also a victim of cyberbullying.

“Twitter regulations are clear that anyone who violates its rules will be suspended and Twitter has suspended a lot of accounts, but the challenge some people bully people in Shona or Ndebele and other vernacular languages which Twitter cannot deal with,” Masarira said.

“I am a victim of political violence on Twitter where I have been body shamed by people. I think it is now up to Twitter to come up with a system that captures abuse of people in all languages because Twitter is for everyone.”

“Cyber laws must be explicit on penalties for those who harass women online including clear protection provisions for women in politics like what was done in South Africa. Citizens themselves must be responsible and desist from attacking and discrediting women online.”