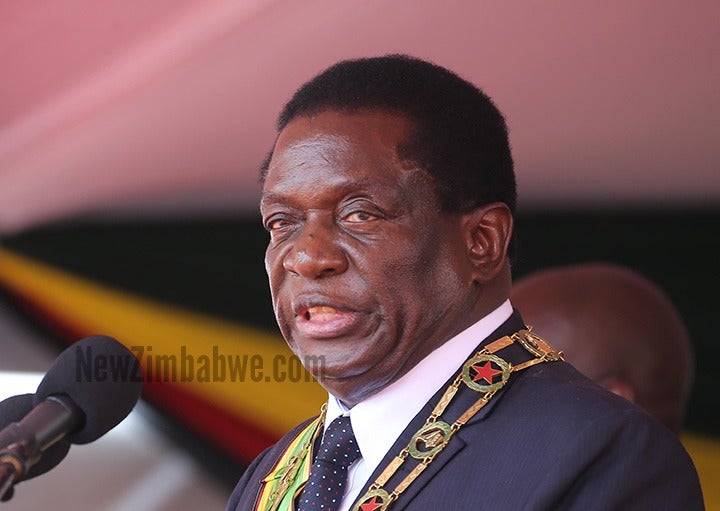 PRECISELY two months back, on April 18, on the occasion of the country’s 39th birthday, President Emmerson Mnangagwa said: “Government is alarmed by the recent wanton and indiscriminate increases of prices which have brought about untold suffering to the people. This conduct by stakeholders in business, industry and commerce is inhumane, unethical, unpatriotic and goes against the grain of economic dialogue which the Second Republic has espoused. Government remains determined to restore the purchasing power of all workers. My government remains committed to address distortions in all sectors of the economy.”

Everyone thought that the President’s stance would carry the day and the long-suffering Zimbabweans would finally be rescued from the prices hike Armageddon. Unfortunately, this was not to be because the prices never relented and workers’ incomes have been turned into chaff. The price hike regime has pierced into the country’s socio-economic fabric like a double-edged sword, with the private sector running roughshod over consumers on the one side, and government fuelling the price hikes on the other. Mnangagwa’s Independence Day rant now appears to have been just cheap talk meant to assuage the long-suffering Zimbabweans.

In mid-May, the Zimbabwe Energy Regulatory Authority (Zera) increased the prices of fuel by between 46% and 49%, a hike that was a crude follow-up on a jaw-dropping 150% January fuel hikes that triggered sporadic countrywide protests and led to lives being lost, with hundreds sustaining life-threatening gunshot wounds.

We then find ourselves at a loss for words when, despite it being clear as the blue sky that all is not well and prices have become the Second Republic’s Achilles heels, yesterday the economic hardship-weary Zimbabweans woke up to yet another price shocker after government again increased the price of fuel by ZWL$0,18 for diesel and ZWL$0,26 for petrol.

While, apparently, no reason was proffered for the latest hike, government expects business and individuals out there to remain silent and also not hike the prices of their own goods and services. Countless times we have reminded our beloved government that fuel is a critical factor in the pricing regime of goods and services; but, unfortunately, our point of view continues to be ignored.

It is sad that we have a government bent on insisting on driving home the adage “do as I say and not as I do”. Regrettably, this attitude – especially when it comes to political and socio-economic issues – will only result in Zimbabwe being relegated to a pariah State.

It would be absurd and downright foolhardy, to say the least, for Mnangagwa’s government to expect business to maintain old prices, which is tantamount to subsidising the State. Have business and the people of this country not suffered enough for government to even entertain the idea?

We are afraid to say government’s continued brazen hiking of fuel prices could be the Second Republic’s self-inflicted undoing. Fuel is literally the lubricant oiling this economy and if government continues to recklessly fiddle with its price for whatever reason, it should be prepared for the consequences of its own actions.

Government continues to inadvertently prove right some prophets of doom among us, because they keep indicating left and turning right, while many a time not turning at all.