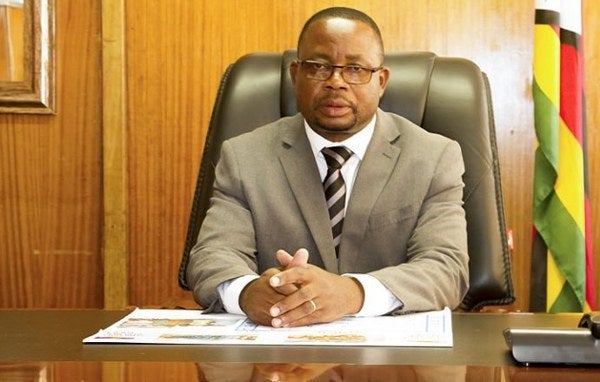 SALARY talks in the Tripartite Negotiating Forum (TNF) have reportedly stalled after parties failed to agree on a minimum wage, with workers threatening to pull out of the negotiations and declare a strike amid indications that there was no immediate solution to the deadlock.

TNF parties are workers, government and the business sector.

The workers have accused business of offering slave wages paid in the moribund Zimdollar while charging goods and services in a more stable United States dollar.

The Zimbabwe Congress of Trade Unions (ZCTU), which represents workers, is demanding a minimum wage of $3 800 across the board, but business insists on offering a national basic minimum wage of $1 200 per month.

Business also blocked the adoption of the South African rand, raising the ire of the ZCTU.

“Business is charging goods and services in US dollars, but does not want to peg salaries on the interbank rate. At least, we are agreed with government, which has proposed to peg the minimum on half of 75% of the PDL [poverty datum line] that was obtaining in August 2018. This gives the lowest paid worker a minimum of $3 806,” Mutasa said.

“Although this is not what we wanted, we have compromised and accepted this middle of the way figure. Business is rejecting this and offering an amount that leaves workers in abject poverty and modern-day slavery. We have no choice, but to collectively fight this. Business can’t refuse to move to (South African) rand and also reject paying decent wages.

“Both business and government are adamant that they want the Zimbabwean dollar to stay and that it shall stabilise. We, therefore, demand that as they work towards the imaginary stabilisation, workers must be given a minimum wage that is in line with the realities on the ground.”

The workers insisted that any figure below a minimum wage of $3 800 would trigger “civil unrest” because the bulk of the workers were no longer able to report for work or feed their families.
The workers were also pressuring government to, instead, officially adopt the rand and peg all salaries against the more stable rand and not the “valueless Zimdollar”.

Murefu said: “There is a bit of a differing of the minds between the social partners. Resultantly, the chairperson of the TNF (Paul Mavima) has taken the matter to Cabinet and we await the response from Cabinet. The workers want a blanket minimum wage, but we are saying it should be sector specific.”

Public Service, Labour and Social Welfare minister Mavima, under which TNF falls, was on Wednesday tasked by Cabinet to bring the warring parties to the table.

The Emcoz boss added that business backed the mono-currency system provided that government implemented currency reforms, which include not borrowing from the Reserve Bank of Zimbabwe and checking its expenditure, among others.

“We said we will stay in the mono-currency at the moment provided government implemented some reforms. For example, monetary authorities should contain money supply growth because money supply is what influences the movement in the exchange rate and also commit to manage the fiscal deficit to the level which is indicated in the budget,” he said.

This came as Information minister Monica Mutsvangwa on Wednesday told journalists that the TNF disagreements had been referred back to the TNF partners to strike a win-win solution.

“Cabinet considered and approved the recommendations from the TNF regarding the matter of (minimum) wage. Cabinet directed that dialogue be pursued to ensure an urgent win-win solution to the matter given the prevailing economic conditions,” Mutsvangwa said.