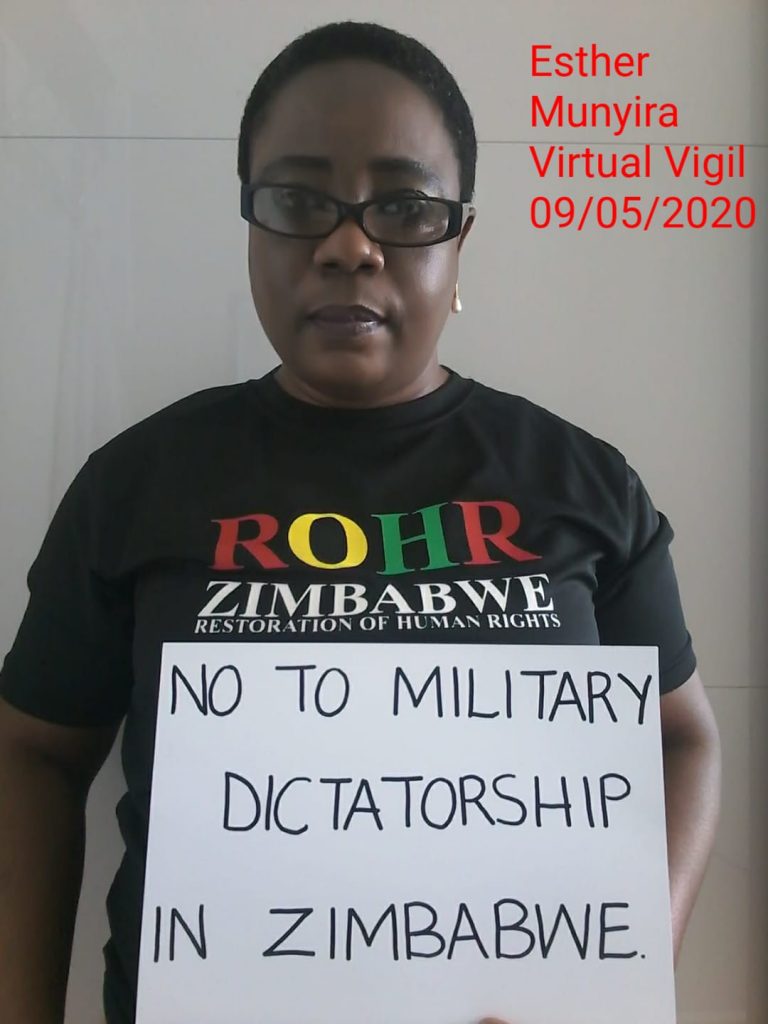 News from Zimbabwe this week was notable for what didn’t happen rather than what did, in particular the government’s refusal to comment on revelations that Finance Minister Ncube had admitted the country is facing economic collapse because of bad policies.

Ncube in essence confessed that the government had blatantly lied to the world and the people of Zimbabwe. There was no denial by the government and he wasn’t sacked. All we got from Zanu PF was silence.

Opposition MP Tendai Biti, Finance Minister in the late Government of National Unity, said Ncube’s unsuccessful begging letter to international financial institutions was ‘the final surrender of any dignity of a corrupt regime’.

In the letter Ncube promised that in return for aid the government would undertake political and economic reforms. Biti dismissed this, saying the government had repeatedly promised to reform but they never would.

Biti also accused the government of declaring war on the opposition by allowing the recall of four MDC alliance parliamentarians. He said the move marked the end of normal politics. The party has suspended participation in all parliamentary proceedings (see: https://www.newzimbabwe.com/watch-biti-says-mps-recall-a-declaration-of-war-by-mnangagwa/).

Another surprise this week was the small number of reported cases of coronavirus infections in Zimbabwe. It appears that more Zimbabweans are dying of the virus in the UK than at home.

What was not surprising was a warning by Amnesty International that in some areas the authorities are tying food aid to the recipient’s political affiliation. It says the problem is especially acute in rural areas, where people who don’t belong to Zanu PF are being denied the means to survive (see: https://www.voanews.com/covid-19-pandemic/amnesty-zimbabwe-playing-politics-food-aid-distribution).