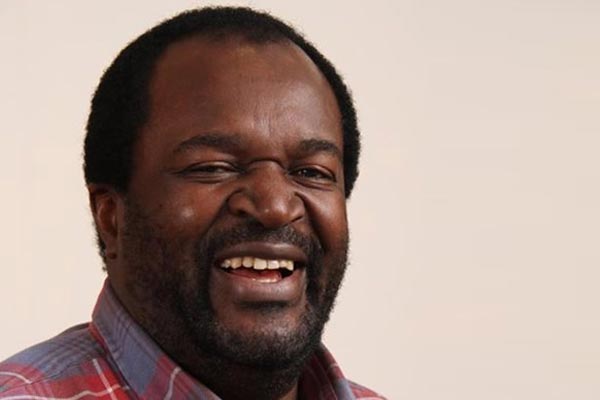 JAMES Makamba’s investment vehicle — Kestrel Corporation (Private) Limited — has been put under provisional judicial management over a US$2,8 million debt arising from a transaction that involved Empowerment Corporation (EC).

According to court papers, Manyere who is the director of Ecsponent (Private) Limited, approached the Bulawayo High Court in November last year seeking the placement of Kestrel under provisional judicial management.

Manyera said the parties signed two agreements of sale for the purchase of 69% of Kestrel shares in EC.

He said the conditions set in both agreements have all been fulfilled, including lodging of the balance for payment with Gerald Mlotshwa and Co Legal Practitioners but Makamba continued to avoid completion of the sale of the shares.

In his ex parte application, Manyera alleged that Makamba has, using Kestrel’s control of EC, externalised, through violations of the country’s exchange control regulations, hundreds of thousands of United States dollars.

He said only the placement of his company under provisional judicial management would allow for a proper and objective consideration of all of its affairs, its management, liabilities and obligations.

“It is applicant’s prayer that respondent company be placed under provisional judicial management to that its assets, particularly the shares in EC are protected from other legal action occasioned by Makamba’s mismanagement of the respondent to the prejudice of the applicants,” he submitted.

“The Master is hereby directed to appoint as provisional judicial manager of respondent, with the powers and duties set out in Section 303 of the Companies Act (Chapter 24:03).”

Mabhikwa ordered that any interested party should show cause to the court sitting in Bulawayo on May 23, 2019 on why the company should not be placed under judicial management for an indefinite period.