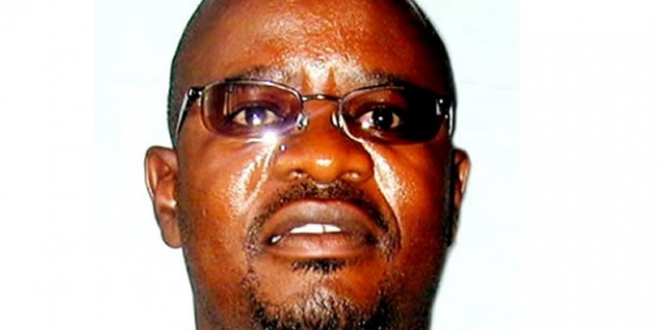 FIRED opposition MDC-T national organising secretary Abednico Bhebhe yesterday rubbished the decision to expel him, saying he would remain in the race for the party presidency.

Bhebhe was shown the exit door during a national council meeting held virtually on Saturday “for grossly violating the constitution of the party by supporting political party other than the MDC-T”.

The defiant Bhebhe yesterday told NewsDay that his expulsion was not enforceable at law.

“I am not aware of any constitutional and legally enforceable expulsion except what I read in the Press,” Bhebhe said.

He, however, remained mum on whether he was going to seek legal recourse.

But Mwonzora defended the party’s decision to expel Bhebhe and dismissed allegations that he was manipulating the electoral process to get rid of candidates who posed a serious threat to his presidential bid.

“First and foremost, we have acted above board in accordance with the law. If he thinks that we acted unlawfully, he can find recourse in the courts or any other remedies,” Mwonzora said.

Khupe and Mwonzora have been accused of engineering a resolution by the MDC-T national standing committee to suspend provincial nominations during a strategic retreat held in Nyanga last week.

Initially, the pair is said to have been pushing for the nomination of only two candidates to contest for the presidency, but Mudzuri and Komichi were roped in after they protested.
Reports also say that there is a fresh plot to reshuffle the standing committee after the congress and dump Mudzuri and Komichi.