Deputy Minister Asks MPs To Give Food, Fuel To ZBC Reporters If They Want Coverage

Source: Deputy Minister Asks MPs To Give Food, Fuel To ZBC Reporters If They Want Coverage 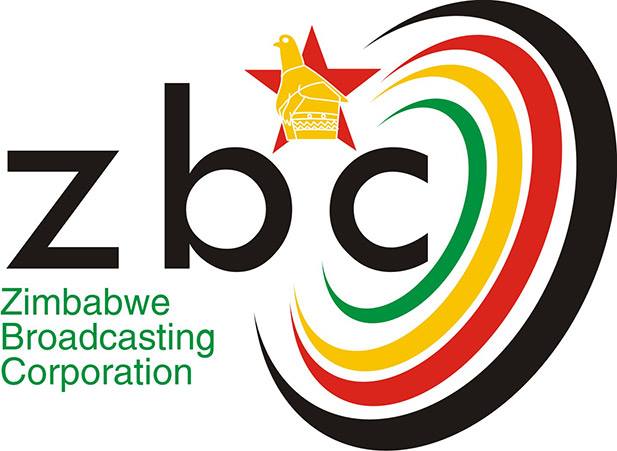 Paradza was responding to questions by MPs on why the public broadcaster’s reporters always cite the shortage of fuel when asked to cover activities in the provinces. Said Paradza who is also a former journalist:

On the issue of fuel, especially ZBC bureau chiefs and the correspondents that are dotted around the country are given an allocation for example, 500 or 600 litres per week or per month or per two weeks; but because of the terrain, because of the distances they cover, sometimes the fuel runs out before they are given another allocation.

This is why they say sometimes to our Hon. MPs, yes I want to come and cover you but I do not have fuel. I am waiting for fuel because my allocation has run out.

I am appealing to Hon. Members to, if they have fuel, give them the fuel so that your areas or activities are covered. We need coverage especially from the rural areas. We need stories from the rural.

So, please, they can assist in that regard, in providing fuel; not only fuel. There is no harm in even buying them lunch as well because we are trying to manage a situation here Mr. Speaker.

His plea was opposed by opposition Citizens Coalition for Change (CCC) MP for Magwegwe constituency, Anele Ndebele who told the minister that ZBC should pay its staff well enough so they can afford their own lunch.

Ndebele added that the state of affairs was contributing to corruption in the media hence the need to review journalists’ salaries up.

Morale is said to be rock bottom at the state broadcaster due to poor salaries and working conditions.