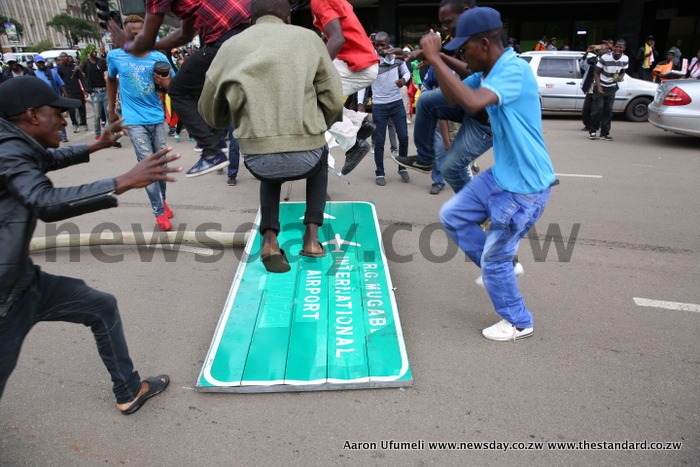 In a developing story, President Robert is reportedly going to “give a big announcement” live on television tonight.

ZBC has confirmed that Mugabe will be addressing the nation today in which he is expected to resign.Information available to NewsDay says the president’s address which is expected to beam live on TV before 9pm tonight.

“The army summoned the OB Van to the state house. The messages we are getting is that the president is definitely going to resign,”a source said. 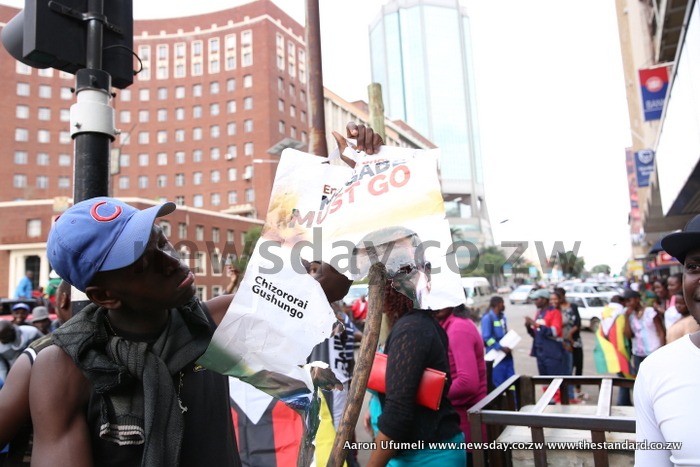 The development comes after his party, Zanu PF, issued an ultimatum to the 93 year old leader to reign as president after firing him from the party and reinstating former Vice President Emmerson Mnangagwa and recommending him to replace Mugabe. 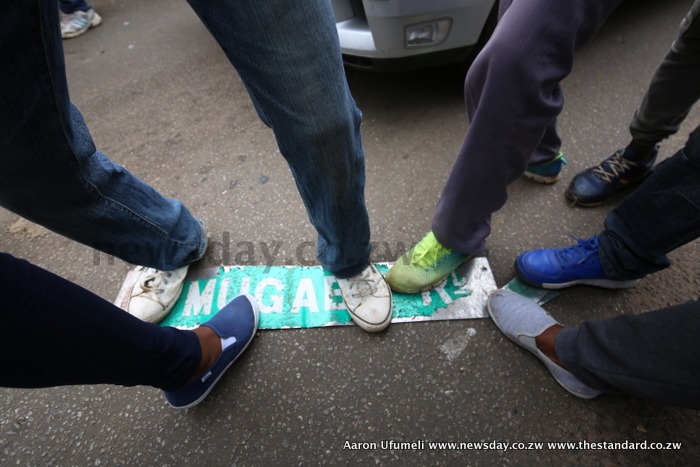