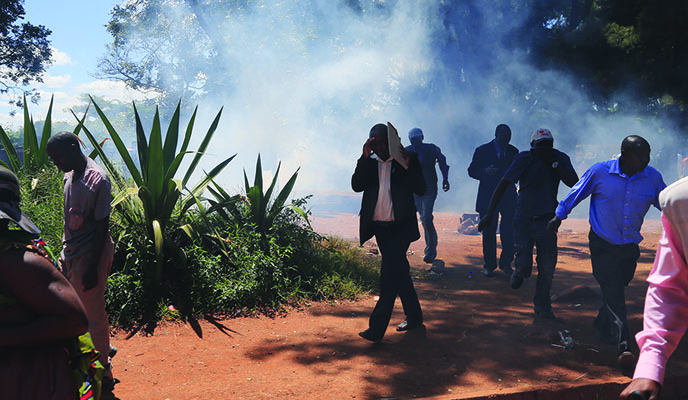 By Mirriam Mangwaya
POLICE in Harare have arrested more than 20 war veterans who were protesting against poor pension earnings.

In August this year, nine former liberation war combatants were arrested after staging a protest at finance minister Mthuli Ncube’s offices demanding an upward review of their earnings.

They were released without charge.