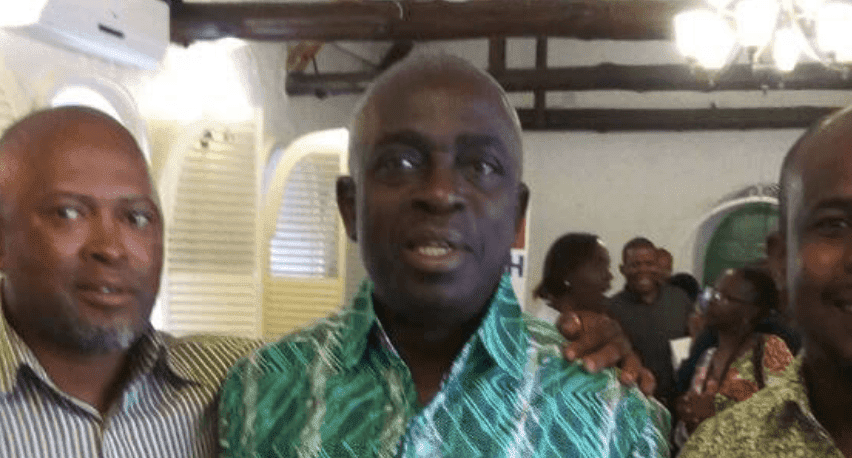 The Zimbabwe Immigration department has detained International Trade Union Confederation (ITUC) Africa Secretary General Kwasi Adu Amankwah who arrived in the country on Tuesday morning for an international solidarity meeting with one of its affiliate, the Zimbabwe Congress of Trade Unions (ZCTU).

It was not immediately clear why he was held as his lawyer, Obey Shava said he was yet to be granted access to his client, but the ZCTU, on its Twitter, has said they fear the labour leader is in the process of being deported.

Amankwah was also scheduled to meet the Ministry of Labour, the International Labour Organisation and the Employers Confederation of Zimbabwe for an appreciation of the trade union and country obtaining situations.

According to an update by the ZCTU, Amankwah entered the country early this morning and checked into a local hotel, and was tracked down by government officials and taken back to the airport where he is currently held.

Meanwhile, ITUC Africa has since written to President Emmerson Mnangagwa calling for swift intervention and release of Amankwah.

“This is to bring to your atention that …Adu-Amnkwah (a Ghanaian) has been taken from (a local hotel) where he checked in upon arrival…we fear he is being processed for deportation. We, nevertheless, hope this will not be the case,” reads part of the ITUC Africa letter to Mnangagwa, signed by the Deputy Secretary Adrian Akouete.

“We ask that your government take the necessary steps to ensure that Adu-Amankwah is released and allowed to continue with his mission. The least appropriate thing will be that the ZImbabwe Department of Immigration will tender an unreserved apology for this action and take genuine efforts to prevent future reoccurence.”