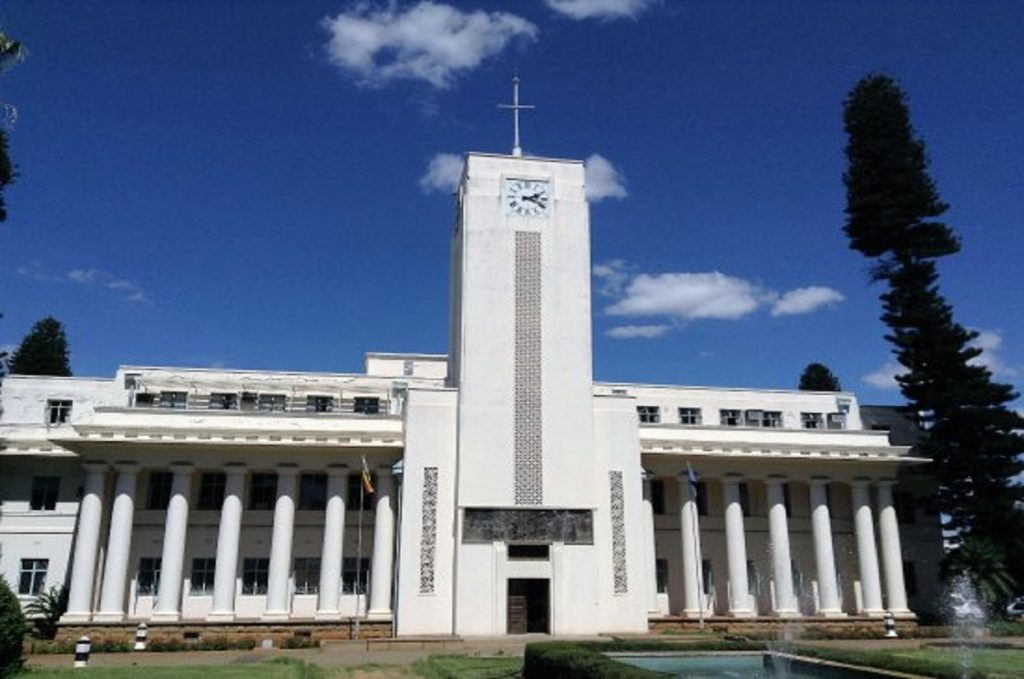 THERE is discord brewing between the Bulawayo City Council (BCC) and residents on whether to use devolution funds to rectify perennial water challenges or go towards the rehabilitation of roads.

In 2019, Bulawayo received half of its $41 million in devolution funds from the government.

In the latest council report, it has emerged that BCC has used the money to fund road rehabilitation in Luveve, Nkulumane and Intemba, among others.

While it is a reality that 80 percent of the city’s roads require urgent attention, residents on the other hand feel more attention must be given to the water woes facing the city.

Some suburbs in Bulawayo have gone for six months without water while most have to contend with a punishing shedding schedule.

Residents frowned at the council’s move of focusing on rehabilitating the road network at a time the health of thousands is at risk due to the unending water crisis.

Bongiwe Moyo, whose child is among 13 residents who died last year after allegedly drinking contaminated water in Luveve, was flabbergasted by BCC’s move.

“Where is my son, did he not die because of this contaminated water in Luveve? The city council must be serious!

“Yes, our roads are in a bad state, but water is life. You can jump a pothole, but you cannot go for days without water,” Moyo said.

The council was accused of failing to prioritise.

“BCC should first consult us because we are the city. Most of these councillors stay in affluent suburbs with borehole water and they do not even know the struggle we are facing.

Matabeleland Institute for Human Rights coordinator, Khumbulani Maphosa, also called for more consultations between the council and residents in the future.

“The question of which devolution funds should be channelled to roads or water is very tricky because we are in a dire situation.

“Before we decide, let us critically look at alternative sources of funding that we have. What are the other sources that council can depend on?

“The Zimbabwe National Roads Administration (Zinara) should be funding roads, but right now the council has not told us anything whether it received the money or not.

“When it comes to water, alternative to the devolution funds where else can BCC get funding? If it says the money is going to roads or water, what exactly is it looking forward to doing?” Maphosa quizzed.

With a number of options open to BCC in terms of solving the water crisis, Maphosa reiterated the call for more consultations.

“The dams are still below 50 percent, do they want to recycle council water, drill other boreholes or to duplicate the Mtshabezi pipe line?

“This should be answered for residents to be satisfied. Every decision made should have residents at heart,” he said.