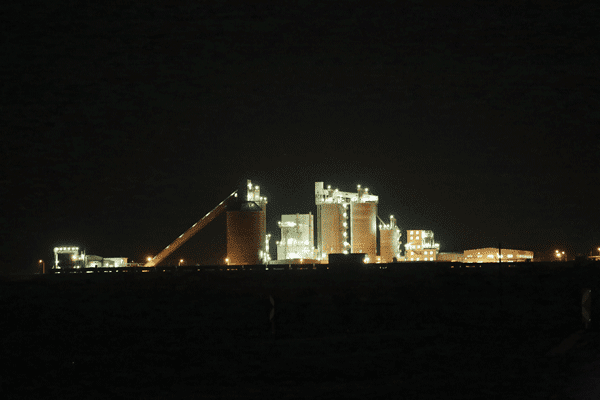 PPC Limited says it expects earnings before interest, tax, depreciation and amortisation (EBITDA) to decline by 15% to 20% for the six months ended September 30, 2019 due to the difficult trading environment in Zimbabwe and South Africa.

“EBITDA before impairments, expected credit loss adjustments and the net monetary gain resulting from the application of hyper-inflation accounting on the PPC Zimbabwe, business is expected to decrease by between 15% and 20% compared to R1,039 billion for the period ended September 30,” the cement manufacturing company said.

“The main drivers for the decline in EBITDA are the impact of the hyper-inflationary environment in Zimbabwe, the difficult trading environment in South Africa and the once-off restructuring costs amounting to R85 milln incurred during the period under review.”

The group expects basic earnings per share to decrease by at least 90% to 19 cents compared to 21 cents achieved in the same period last year.

Headline earnings per share are also estimated to decline by at least 65% to 14 cents compared to the 21 cents achieved in the previous comparable period.

In the rest of Africa, the group focused more on cash preservation and maximising on US$ EBITDA per tonne.

The group’s overall cement sales volumes in Zimbabwe contracted by between 25% and 30% owing to a weaker economic climate.

The devaluation of the Zimbabwe dollar versus the United States dollar impacted on revenue, which declined by 30% to 35% in rand.

PPC Ltd is a leading supplier of cement, lime and related products in southern Africa.