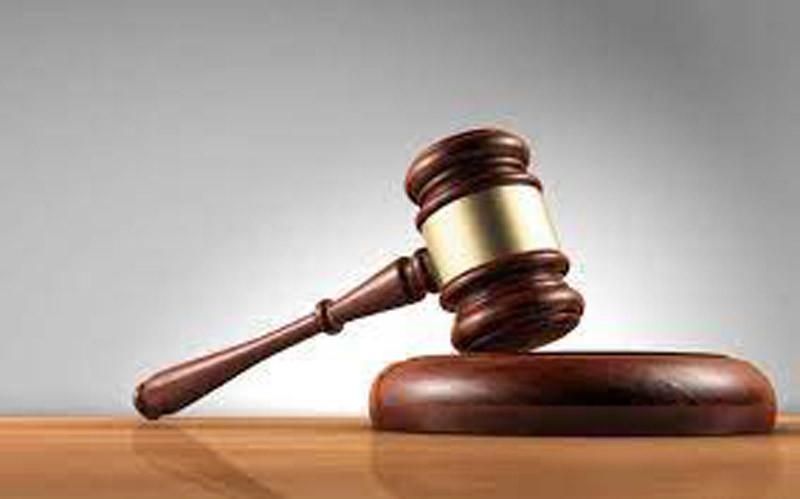 Directors of two Harare companies accused of erecting an illegal billboard discouraging people from buying residential stands developed by Pokugara Properties in Borrowdale were on Friday remanded to February 28 pending outcome of their Supreme Court appeal.

Grant Russel (Fairclott Investiments) and Mark Strathen (Paragon Printing), who are being charged with criminal nuisance, are challenging an order paving way for their trial to proceed.

The duo initially filed for exception to the charges at the lower court saying the charges were defective, but Harare magistrate Shane Kubonera dismissed their application saying they raised triable issues.

Aggrieved by the verdict, they approached the High Court, which again ordered the trial to proceed.

The duo then sought recourse at the Supreme Court, and the matter is still pending.

The State alleges that on December 10, 2021, the accused erected a billboard at opposite Celebration Centre, Borrowdale, with damaging information on West Properties in a bid to tarnish the latter’s image.

The State alleges that the bilboard’s content was likely to interfere with ordinary comfort or convenience of the complainant’s clients.

Pokugara Properties made police report, leading to their arrest.