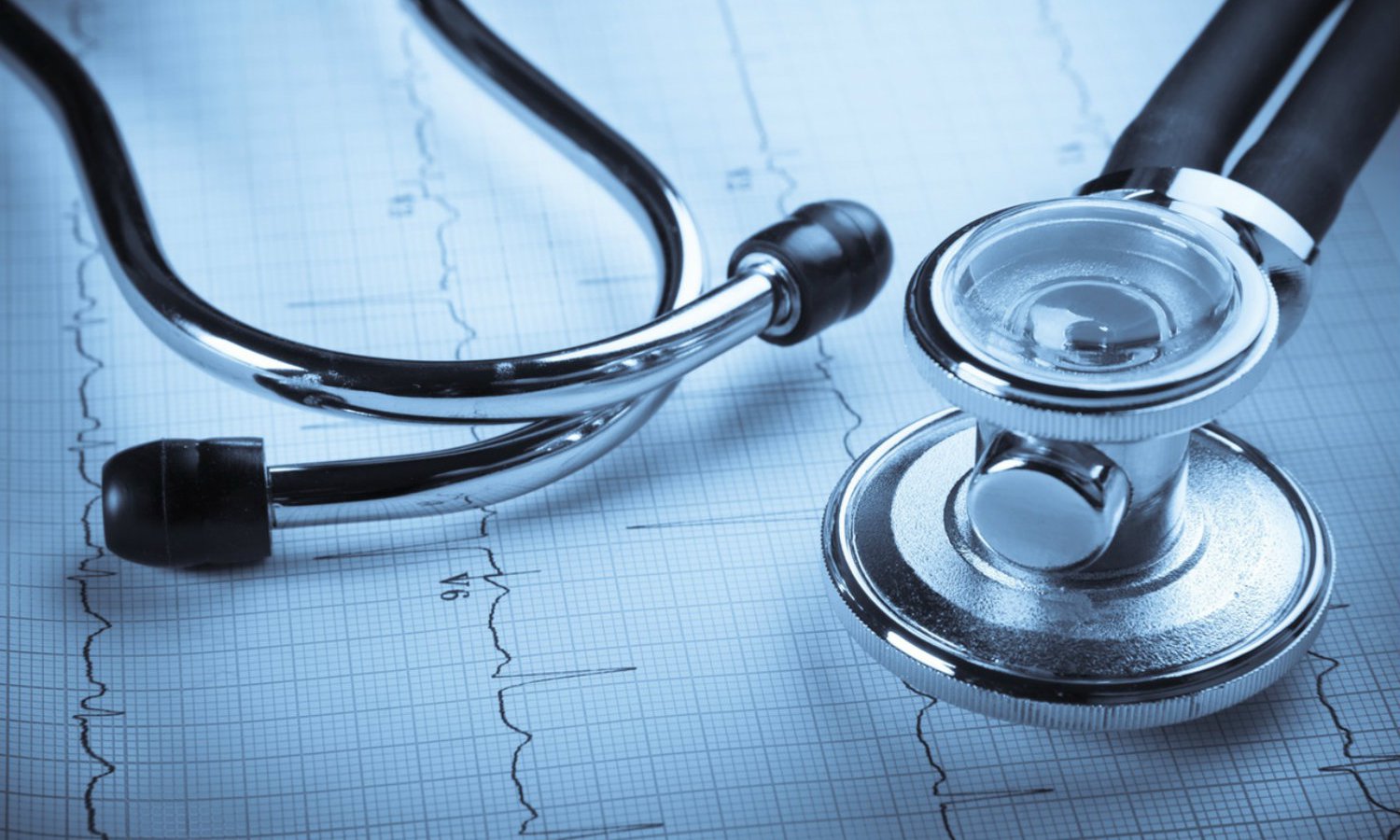 BY PRESTIGE MUTANGA
BINGA villagers have expressed concerns over a private doctor in the district who allegedly sexually assaulted a female patient when she consulted him following a miscarriage.

Indications are that the victim from Sianzundu, Mabobolo ward, visited the doctor at Binga Centre sometime in March this year, seeking treatment after suffering a miscarriage.

The woman said she was asked to pay US$100 for treatment for post-abortal care and ended up getting more than she bargained for.

“When I went for a second review, I was ordered to lie on my back on the bed. The doctor covered me with a cloth from the waist to the face. While waiting for the doctor to examine me, I felt his organ penetrating me. I screamed and called for help from my husband who was waiting outside. The doctor then asked me not to reveal the issue to anyone,” she claimed.

“We reported the matter to the police before proceeding to Binga Hospital for medical check-up. Unfortunately, doctors were not available at the hospital to examine me.”

A family member, who identified herself as Siakachu said: “She approached me and confided in me about the sexual abuse. No action has been taken by the police and we know that nothing will be done because we do not have the resources to finance a court battle. My niece will just suffer silently as we do not have the money for legal representation on the matter.”

“I am not aware of the report. Where are the reports coming from so that I can follow up on the issue? That is okay, but it is a bit difficult to follow up if It is a generalised complaint. If the police are said to have done nothing about the matter, it makes it worse because we want to rely more on the police in such circumstances, unless there is a specific witness,” Kiretu said.

Matabeleland North police spokesperson Inspector Glory Banda said he was not aware of the matter.