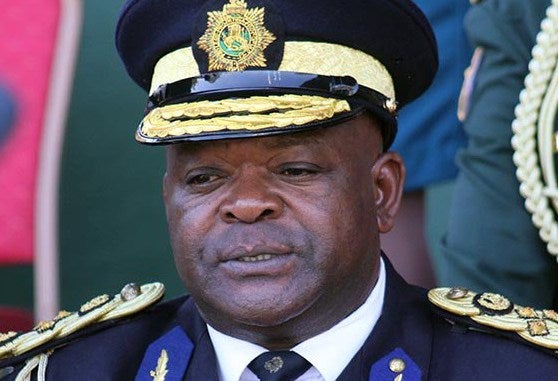 A Harare medical doctor Johannes Marisa has raised a complaint with the police over the handling of a traffic case involving Mabvuku Police traffic section citing “falsification of evidence”.

In a letter, dated May 28, 2019 directed to Police Commissioner General Godwin Matanga, Marisa said he was not happy with the way his wife’s case following an accident was handled by a named police officer at the traffic section at Mabvuku Police Station.

“My wife, Lovert Marisa, was involved in a road accident around January 14 2019 when she was hit on the right back by a Delta Beverages driver, who was under instruction,” said Marisa in a letter also copied to Home Affairs minister Cain Mathema.

“We thought it was just a simple case that required a mere fine by the other part so that we would process insurance papers. The diagrams are clear and well-drawn in the docket.

The doctor, who at some point served in the ZRP Crime consultative committees in Harare, said several efforts to engage the investigating officer hit officer hit a brick wall.

“I got the shock of my life when the investigating officer stated that Mrs Marisa was being charged with negligent driving. I personally disputed that and highlighted to him that he was trying to protect the other party, the Delta driver,” Marisa noted in the letter.

Marisa said he had approached several top police officers and they are yet to react.