Doctors’ Residence At Mpilo Hospital Goes Up In Flames

Source: Doctors’ Residence At Mpilo Hospital Goes Up In Flames 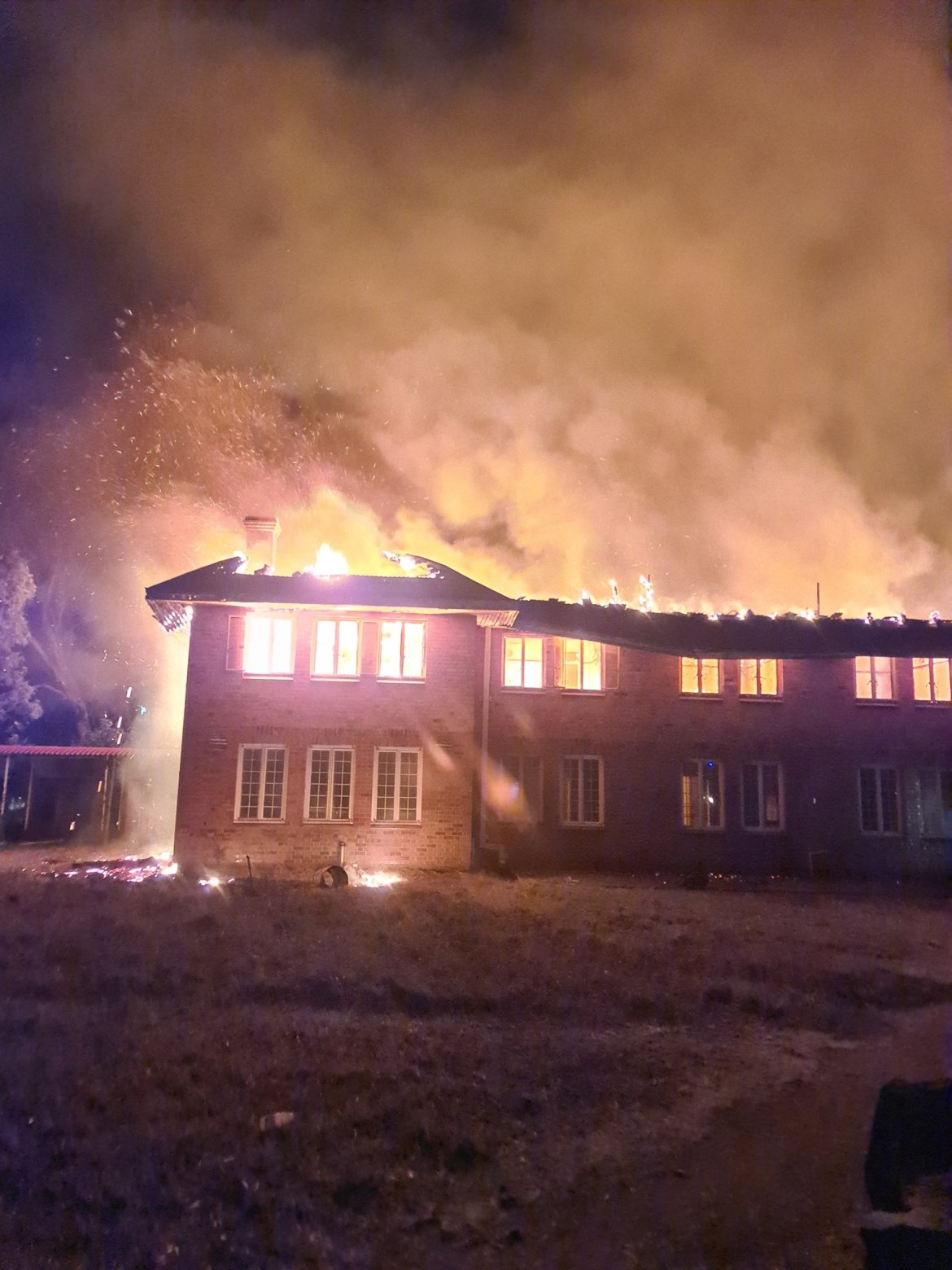 One of Zimbabwe’s largest hospitals, Mpilo Central Hospital in Bulawayo, suffered a major setback last night when the Doctors’ residence went up in flames.

The massive fire, whose cause is yet to be determined, destroyed property worth thousands of dollars. Some of the doctors who reside there said that they had lost everything in the fire and only managed to escape with their lives.

The fire at Mpilo Central Hospital Doctors’ quarters was confirmed by Professor Solwayo Ngwenya, the acting chief executive officer of the institution. A distraught Ngwenya wrote on social media,

Terrible things at our hospital. Thixo why us, why?? Mpilo Central Hospital our only pride!! Why!! Gutted!

Doctors who are based at Mpilo Central Hospital also confirmed the unfortunate incident,

Locals who live near the hospital or who were in the vicinity also documented the massive fire. Below are some of the reactions from citizens.