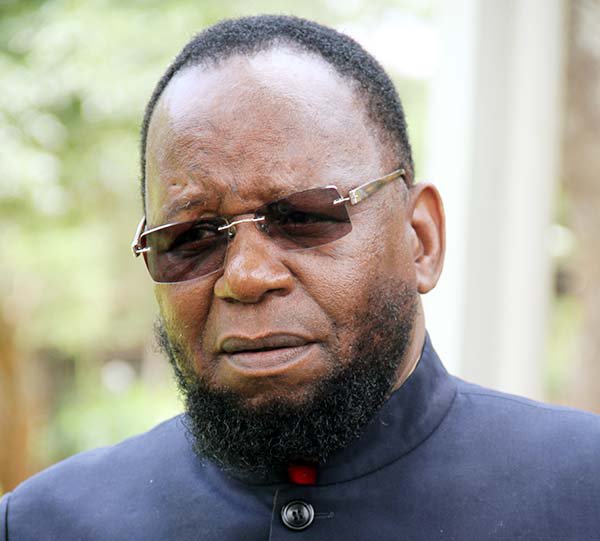 President Emmerson Mnangagwa dropped his education minister, a day after reappointing him to a Cabinet which gave top posts to senior military officials in what was widely seen as a reward for the army’s role in the removal of his predecessor, Robert Mugabe. 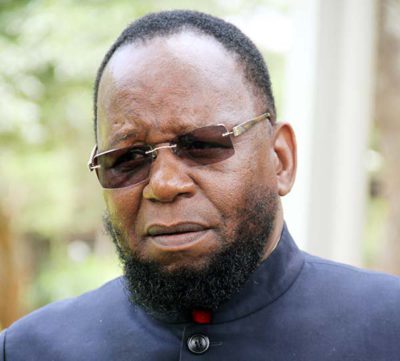 Mnangagwa made other changes to the Cabinet that his chief secretary Misheck Sibanda called “adjustments to ensure compliance with the Constitution and considerations of gender, demography and special needs”.

Under the Zimbabwean constitution, ministers and their deputies have to be members of parliament, except five who can be chosen for their professional skills and competence.

Mnangagwa had named as ministers seven people, including Major-General Sibusiso Moyo as foreign minister and Marshall Perrance Shiri to the sensitive land portfolio, who are not lawmakers.

He replaced primary and higher education minister Lazaraus Dokora with his deputy Paul Mavima. Dokora’s reappointment had caused an outcry from Zimbabweans on social media and radio shows who slammed him for poor performance and undermining the country’s education system.

Amalgamated Rural Teachers Union of Zimbabwe leader Obert Masaraura welcoming Dokora’s departure, saying it was long overdue.
“For us this is a noble move, which was long overdue. We welcome the new minister with high expectations particularly in the area of reform of the new curriculum and the teachers’ professional council,” Masaraura said.

Sworn in as president last Friday after 93-year-old Mugabe quit in the wake of a de facto military coup, Mnangagwa’s Cabinet drew criticisms from analysts and Zimbabweans who had expected a more broad-based lineup that marked a break from the Mugabe era.