Driver crashed to death by own truck

Source: Driver crashed to death by own truck – NewsDay Zimbabwe 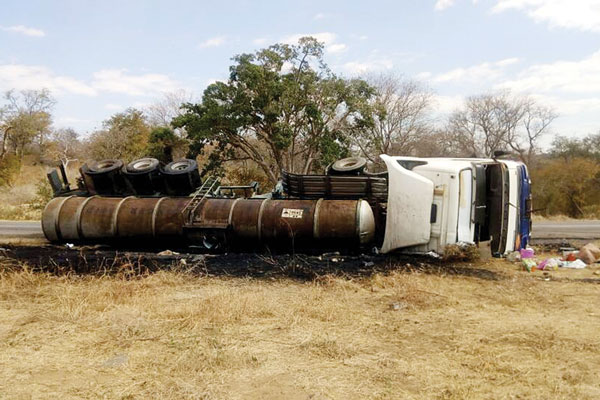 A TRUCK driver was crushed to death by his broken down truck after going underneath to fix brake failure near Nyamhunga bus terminus in Kariba on Sunday. The man had stopped the truck to fix its brakes, but while he was trying to do so, it ran over and killed him
instantly.

“I would like to confirm that an accident occurred in Nyamhunga on September 12, 2021 at around 1600hrs. Circumstances are that Danai Munyanyi, a male aged 34, was driving a truck and he pulled off the road to fix the brakes of the truck which were binding,” Sibanda said.

“He was then run over by this truck while he was underneath it and was ferried to Kariba District Hospital where he was pronounced dead on arrival. His body is at Kariba Hospital mortuary awaiting post-mortem and next of kin were advised,” she said.

Sibanda urged drivers to consider their safety first whenever they are on the road.