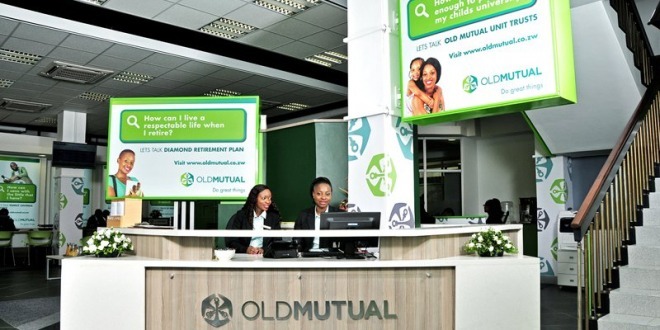 THE Zimbabwe Stock Exchange (ZSE), in consultation with Treasury, has advised dual-listed firms to move their listings to the Victoria Falls Stock Exchange (VFEX) to avoid possible manipulation of exchange rates, it has been revealed.

On June 28, 2020, the Finance ministry banned the trading of shares for three fungible counters on the ZSE — Old Mutual Zimbabwe, PPC and Seed Co International Limited (SCIL) — alleging that their share price was being used to manipulate the exchange rate..

However, upon the return of trading, dual-listed stocks still remained banned while discussions continued on how these firms could resume trading.

“The investigations followed the suspension by the Zimbabwean authorities of fungibility of dual-listed shares on 15 March 2020 and the subsequent suspension of trading of all shares on the ZSE on 28 June 2020,” said SCIL company secretary Eric Kalaote, in a trading update released on Monday.

“On July 28, 2020, the Ministry of Finance and Economic Development announced that the ZSE could resume trading on 3 August 2020 and that the trading of dual-listed counters, including Seed Co International Limited, would remain suspended.

“The ZSE subsequently informed the company that as a permanent solution to eliminate the calculation of implied exchange rates, it had, in consultation with the Ministry of Finance and Economic Development of the Republic of Zimbabwe, established a subsidiary, the Victoria Falls Stock Exchange Limited (‘VFEX’) where dual-listed companies including Seed Co International Limited, would be allowed to list their shares for trading in United States dollars.”

It has been used as a gauge to determine the value of the Zimbabwe dollar and ultimately the exchange rate.

As such, other gauges such as the “purchasing power parity”, a popular metric used by macroeconomic analysts to compare different countries’ currencies through a “basket of goods” approach could also be used.

By allowing dual-listed firms to trade on VFEX where only foreign currency will be used for trades, the government is hoping that the market will not be able to manipulate the exchange rate as it will be similar to foreign counters.

Also on Monday, the ZSE announced that the VFEX had been granted a licence to operate a securities exchange by the Securities and Exchange Commission of Zimbabwe.

“VFEX is now finalising the listing and membership requirements, setting up of the trading and depository systems as well as modalities on the clearing and settlement of transactions,” ZSE chief executive officer Justin Bgoni said.

“The completion of these processes, which is imminent, will enable VFEX to be launched. The market will be updated on the exact date when VFEX will go live.”