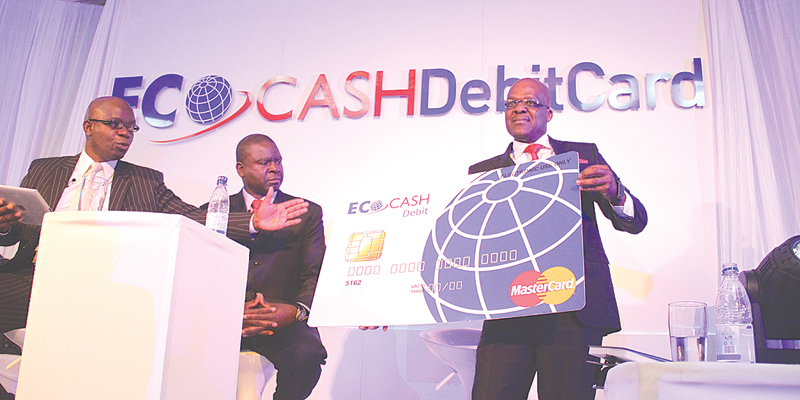 The Reserve Bank of Zimbabwe has been on the warpath against EcoCash, one of Africa’s successful mobile money services.

The battle has been tariffs, barring of EcoCash agents and some pronouncements that EcoCash is a Ponzi scheme.

We will not go into detail on the failings of RBZ on financial oversight for the country but I will narrow down to the EcoCash story.

It is not clear whether this is targeting the agents or the EcoCash business, one of the biggest taxpayers in the country and one of the best channels for collection of revenue for the government from the informal sector.

On March 16, Kenya’s President Uhuru Kenyatta encouraged the population to use mobile money and electronic cards.

Soon after, the Central Bank of Kenya increased transaction limits for individuals.

Said the CBK:  “While the immediate objective is to reduce the risk of transmission of COVID-19 by handling banknotes, these measures will also reduce the use of cash in the economy over the medium term.”

Mobile Money works the same way in Kenya, Zambia, Tanzania and other countries.

Why then is the RBZ targeting EcoCash?

For me, it’s trying to find a weak target and scapegoat to explain runaway inflation and loss of value for the local unit.

It is interesting to note that an Individual can do ZWL$100 000 using ZIPIT in a day, yet EcoCash agents are supposed to be limited to ZWL$100 000 per month.

This is purely selective administration of the regulations.

For those, who may not understand mobile money in detail, all money that comes into EcoCash, comes through the banking system.

That’s the only channel.

So what is going on here?

I hope the government and everyone else is not getting misled by the RBZ.

If one were to stop EcoCash today, will the black market go away?

Now that the agents are blocked, the rate has crossed US$1:ZWL$63.

So does this have anything to do with the closed agents?

As a country, we seem not to get our priorities right.

It’s clear the RBZ is keen to kill EcoCash and hope to grow OneMoney.

I have just done some research and below is a table which shows the transaction limits, which is how much one can ‘Send Money’ using a mobile money platform.

Other countries have higher limits per single transaction than an EcoCash Agent is allowed in a month!

Why is ZIPIT spared?

Or is it going to be the next target?

Is the problem EcoCash?

If they are culprits within EcoCash agents, why not target them?

If the police can’t find an offending motorist, will you ban all cars from the road or worse still destroy the road so that no car can use that road?

It may be worthwhile for the RBZ to invest time in investigating what is going on in the economy, and build trust and confidence.

This will not help anyone.

Now that the rate is rising, it may help EcoCash, as its agents are now exonerated!

They are certainly not to blame.

Then again, who is next on the RBZ hitlist.