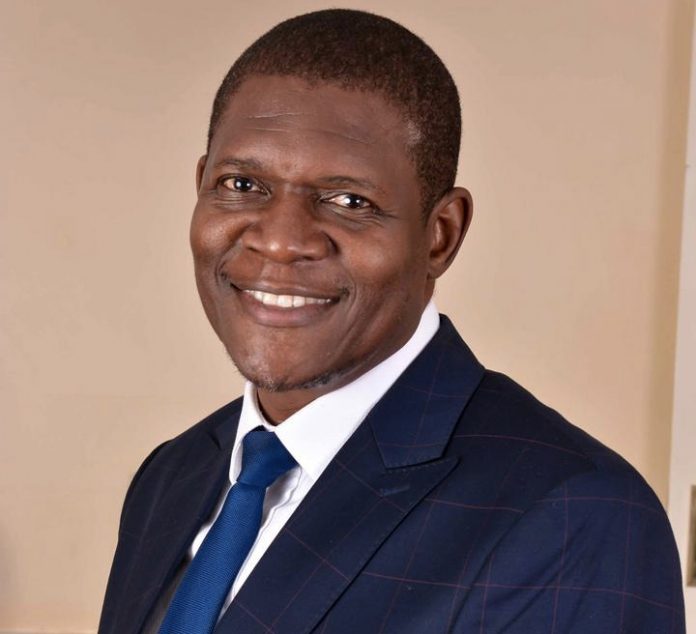 Zimbabwe’s largest mobile operator, Econet Wireless says it has embarked on a network expansion programme that will add 130 new sites and upgrades its existing base stations, widening its coverage across the country.

“We are increasing our network capacity by upgrading our 3G sites to LTE (or 4G). We are also expanding our network coverage to areas where we previously had limited or no coverage,” Econet’s chief operating officer, Kezito Makuni said.

“A total of 130 sites are being rolled out as we speak, over a 90-day period. We are excited that we are able to give our customers this early Christmas present.”

“The investment will, in particular, ensure that many customers who only had access to 2G and 3G sites, will be able to access fast mobile data speeds for the first time through our LTE/4G network,” he said, adding that the network expansion will also help improve the customer experience and allow Econet customers to adopt “a true digital lifestyle”.

Makuni noted that while the short-term objective of the latest project was to ensure improved data speeds and quality of service in areas that had limited connectivity, the longer-term strategic intent included end-to-end network modernisation.

Econet, which has over 10 million subscribers, has over the past few years focused its capital and infrastructure investment towards building new 4G/LTE sites in both urban and rural areas, in a move aimed at bridging the digital divide.

Mr Makuni said the company believes that the availability of high-speed broadband is critical as “a catalyst for national development through digital inclusion”.

“We believe that investing in a robust network ensures we deliver optimum coverage and good customer experience, both in urban areas as well as marginalised rural areas, thereby driving digital inclusion, along with all the economic and social benefits it brings,” Makuni said.