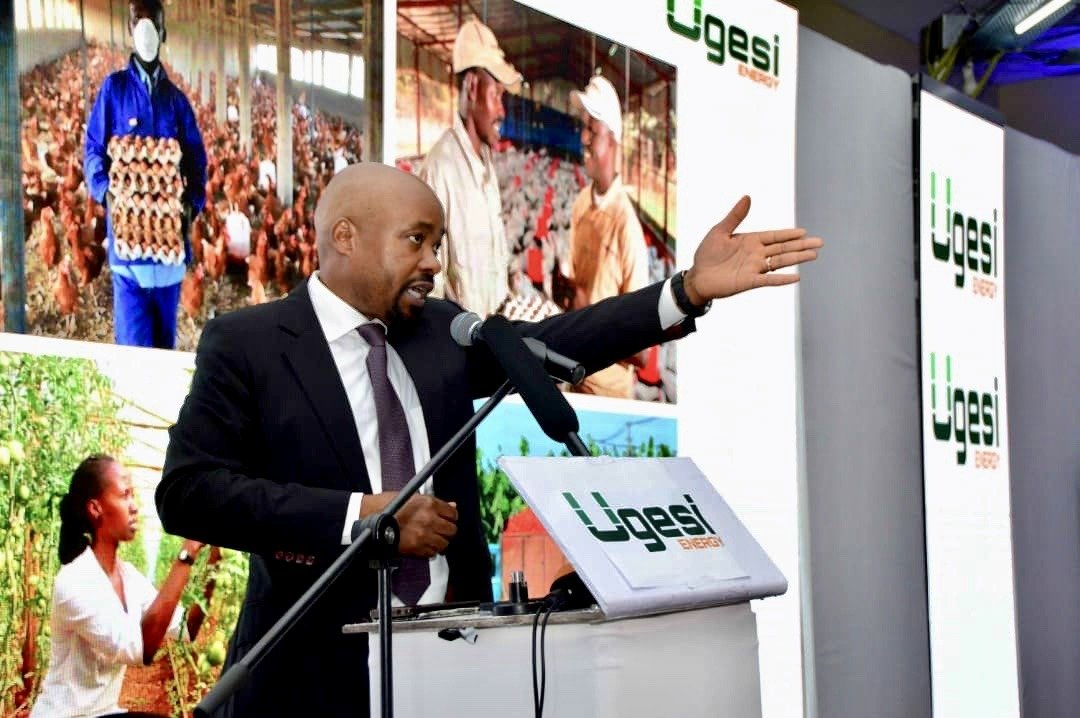 UGESI Energy, a pan-African company within the Econet Energy Group, is targeting to invest $45 million in the first phase of its community solar programme launched in Bulawayo yesterday, an official has said.

Speaking to journalists on the sidelines of the project launch, Econet Energy Group executive Norman Moyo said the company was planning to build solar mini-grids on 100 sites across rural Zimbabwe, starting in the Matabeleland region.

“First phase, we are targeting to put $45 million into this investment. We are targeting 100 growthpoints across the country. We have already identified them,” he said.

“The first 10 will be in Matabeleland. With the first three, we expect to have them in the next six months; up and running. Then obviously, there is investment happening outside [Zimbabwe], while $45 million is for Zimbabwe primarily, but the rest is going to happen in other markets. In other markets, we will work with different partners. We have got something coming up in Botswana. So the concept is gaining traction.”

Each grid, Moyo said, would provide power to businesses and homes in communal areas.

Each solar mini-grid has a minimum holding capacity of 30kW.

Ugesi initiative is part of Econet founder Strive Masiyiwa’s Re-imagine Rural, a concept in which entrepreneurs are challenged to start businesses in rural areas, Moyo said.
It also follows hard on the heels of the unveiling by the Masiyiwas of a $100 million facility last week for entrepreneurs to start and scale up their rural-based enterprises.

Moyo said the first three sites they had identified in Matabeleland were Ndolwane in Plumtree, Sezhube in Esigodini and another unnamed site in Nkayi.

“We are also looking for people that we can work with to support us building the infrastructure itself. We work primarily with the locals. So when we show up, we show up with our panels, equipment and one or two supervisors,” he said.

“We would like to encourage people in those areas to congregate and come up and start to do the work with us because that’s also part of empowering the local communities.”
Moyo encouraged youths in those communities with technical experience to register with them on the Ugesi website.