ECONOMIC TALK: 3 reasons the economy has not crashed 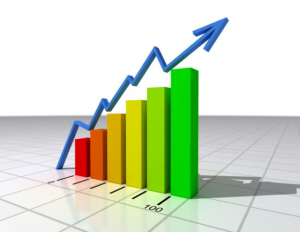 Source: ECONOMIC TALK: 3 reasons the economy has not crashed | The Financial Gazette March 22, 2018

The growth seen between 2009 and 2017 is more of a cyclical episode driven largely by opportunistic factors than a sustainable economic rebound.

IN MANY ways, Zimbabwe is not a normal economy. It shattered world records on its way down and also surprised the world when it rose from its own ashes without external support.

The talking point in this fairytale is the economy’s unnatural resilience. From its worst slump in 2008 (the economy shrank 17,2 percent while annual inflation rate hit 231 million percent by July), the economy made a strong rebound upon dollarization in 2009 and accelerated in growth up to 2014.