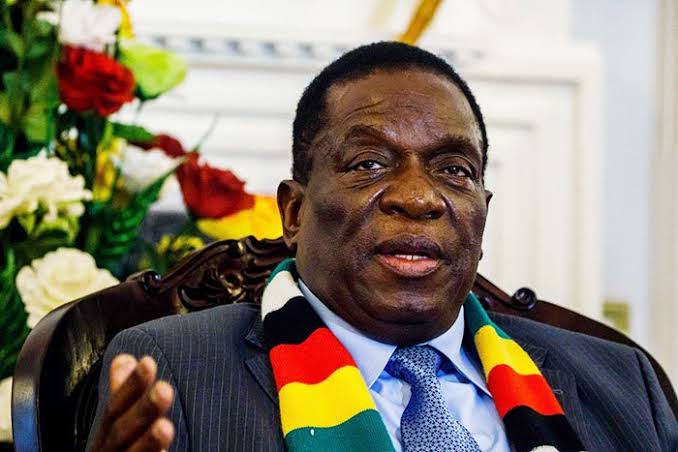 This was revealed in a 2020/21 report on civic society submissions to the African Peer Review Mechanism (APRM) which stated that since he assumed power in 2017, Mnangagwa has been unnecessarily invoking the Act, and has made 25 proclamations during the COVID-19 pandemic.

APRM is Africa’s governance self-assessment tool by civic society organisations (CSOs) which aims to improve governance on the continent by advocating for the adoption of policies, standards and practices that lead to political stability.

It said the Presidential Powers (Temporary Measures) Act usurped the law-making function ordinarily vested in Parliament.  The Act can only be used in exceptional circumstances.

“The President invoked this Act to counter the COVID-19 crisis which gave him the power to implement unilateral regulations without Parliamentary oversight,” the CSOs said in their submissions.

“The Presidential Powers (Temporary Measures) (Deferral of Rent and Mortgage Payments during National Lockdown) Regulations, 2020 is a typical example of the unilateral implementation of regulations by the President.

“For the better part of 2020 and 2021, the country was operating at various degrees of the national lockdown implemented through presidential powers without Parliamentary approval.

“While it is understandable that the country and the world were tackling the COVID-19 pandemic and that extraordinary measures needed to be taken, the overuse of presidential powers to implement over 25 regulations impacted citizens’ rights to representation,” the report read.

It said giving sweeping powers to the President to enact regulations on issues that should be regulated through an Act of Parliament was an affront to the principle of separation of powers.

The report further raised alarm over the continued shrinking of civic space and the ploy by the Mnangagwa’s administration to silence dissenting voices through abuse of law enforcement agents in a bid to retain power.

“Similarly, the proposed introduction of a Patriotic Bill, which intends to criminalise the work of CSOs and opposition party supporters, is another worrisome development. When viewed in unison, these developments point to a systematic attack on CSOs and democratic spaces, by threatening civic activity and limiting freedom of speech.”

The CSOs said a COVID-19-induced state of disaster was not a state of emergency.