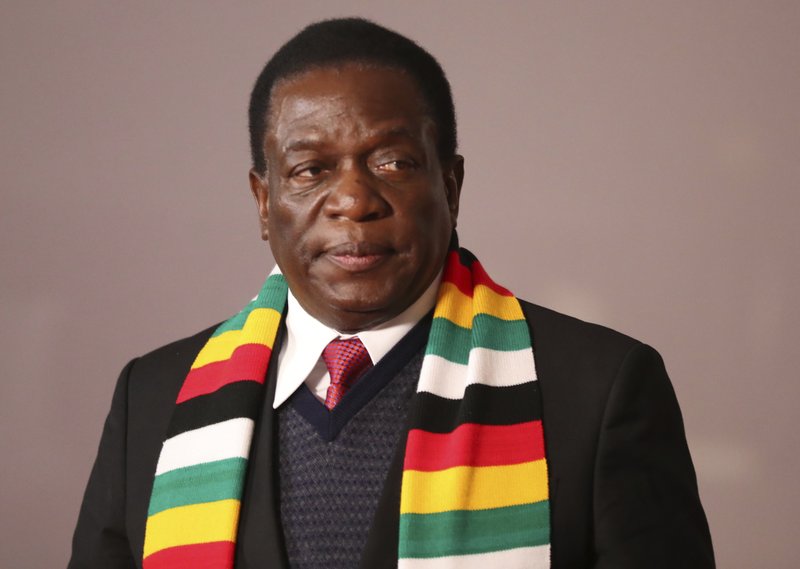 BY PROBLEM MASAU
PRESIDENT Emmerson Mnangagwa is reportedly fretting over shortages of basics, amid fears the situation could cause civil unrest.

Fears abound in Zanu PF corridors that the shortages could cost the ruling party in the 2023 polls.

Analysts view government’s decision to scrap import duty on designated basic commodities as punishment to local manufacturers whom government accuses of working with the opposition to cause civil unrest.

“Business cannot purport to support the government by day and sabotage it by night, and thereafter, play the victim,” Mnangagwa said last month at the Zimbabwe International Trade Fair in Bulawayo.

Political analysts said government’s knee-jerk policies meant to preserve power ahead of the 2023 general elections would have far-reaching consequences.

“Obviously, there is trepidation in the corridors of power. The President is seeing shadows and is punishing local manufacturers whom he deems to be hostile. However, this has far-reaching consequences as imports will flood the market and reverse the gains of industrialisation which were now around 75%,” analyst Pardon Taodzera said.

Another analyst Farai Gwenhure said: “Mnangagwa has no option. He is trying to reduce pressure from the masses that are restless due to the price spikes. The saboteur language is a political excuse. None of his ministers believe in any sabotage, it’s political scapegoating against incompetence.”

Economist Prosper Chitambara, however, applauded the government move saying it was a temporary measure to curb price increases on basic commodities.

He said there was a need to review the development in a few months.

“Given the sharp increases in the prices of basic commodities that we have witnessed in the last two weeks or month, I think this move is going to help us a lot to curb prices increases,” he said.

“The move will help the supply of basic commodities. I view it favourably. I know the industry may not share the same view, but it’s a temporary move. It enhances consumer welfare because competition is also good, but it’s something which needs to be reviewed.”