Source: ED has no capacity to steer this ship out of murky waters – NewsDay Zimbabwe November 2, 2019 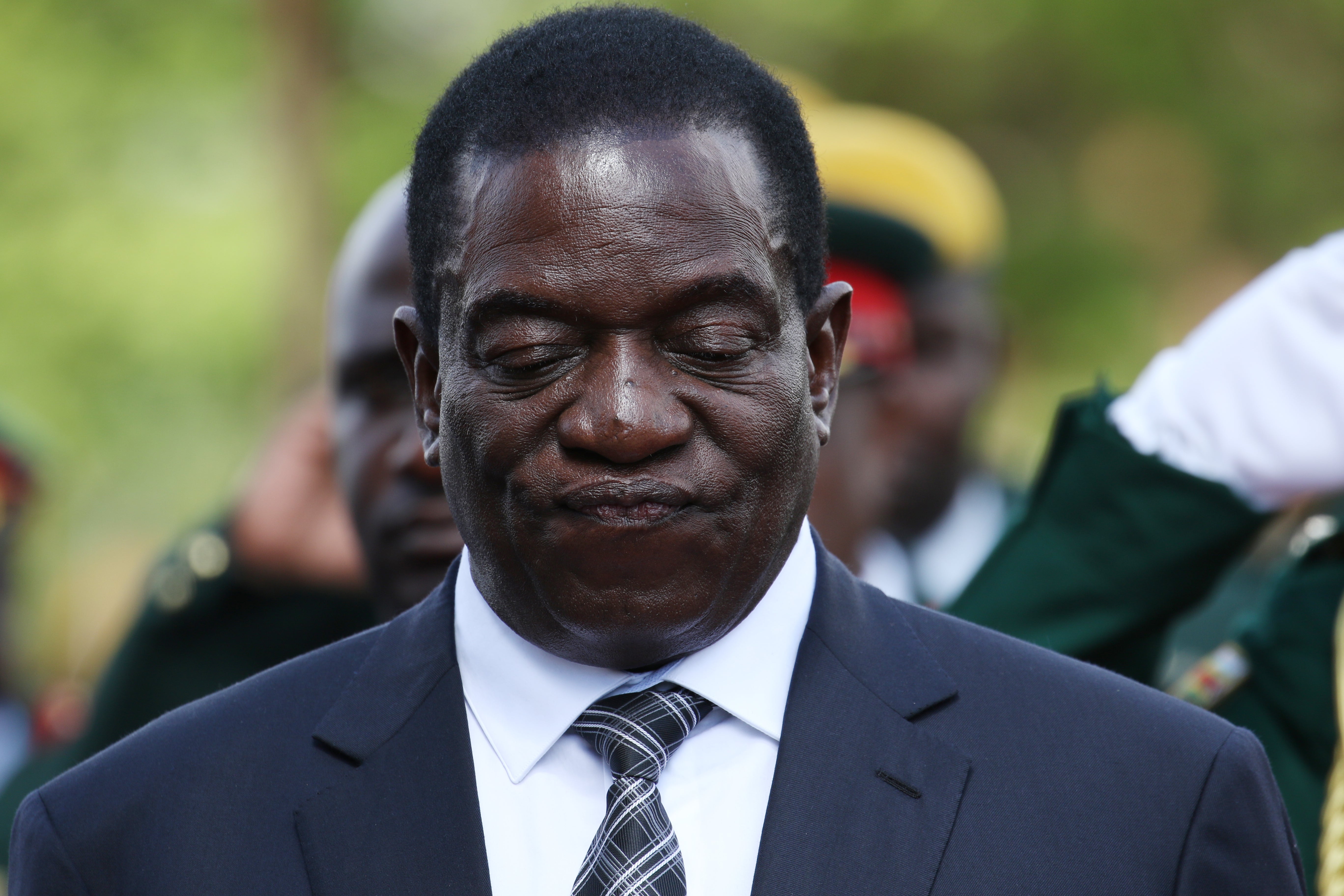 RECENT social media pictures of President Emmerson Mnangagwa helping himself to mazondo in an airjet and another of a sumptuous breakfast that the majority of Zimbabweans can only partake in in their dreams have become part of the enduring image of the leadership ineptitude and failure that he has become associated with.

The fact that these images found their way onto the President’s social media pages at a time the country is facing a myriad of seemingly insurmountable problems depict a leader who either does not care about the situation on the ground or has no capacity to steer this ship out of the tumultuous waters.

One would have thought after the many years he walked with the late former President Robert Mugabe, he would have learnt some valuable lessons, but it appears he did not learn anything or learnt very little. Or perhaps in his attempts to completely dissociate himself with Mugabe’s legacy, he has transformed into something worse. Quite clearly, that long association appears not to have prepared him for the presidency.

What is obtaining on the ground appears to suggest that the November 2017 coup that ushered Mnangagwa into power was never about Mugabe’s perceived failures, but was a personal project to preserve Mnangagwa who was likely going to be jailed after he was fired from the post of Vice-President just before the coup.

The President does not inspire confidence that he or his government have solutions to the problems confronting this nation. If his responses or lack thereof to these problems, are anything to go by, then one gets the impression that he himself is equally stunned by the scale of problems the country is battling.

It is quite shocking that the doctors’ strike, for instance, has gone on for over a month, and yet the government, which is reluctant to meet the doctors’ demands, was quite eager to pump out a lot of money for a useless anti-sanctions march. Ever since Mnangagwa came to power, his government has not hesitated to pay huge amounts of money to international public relations companies to spruce up its image.

Just to show how inept this government is, it is quite clear, and they know what they are supposed to do because they made those very promises ahead of last year’s elections. One does not require any public relations whitewashing to fulfil their own pledge. And anyone with a little sense in their head would know that.

The government has not even shown any appetite to deal with corruption beyond a little tokenism that has however not fooled anyone. Once it implements the necessary political and economic reforms, everything will fall into place like the right pieces of a jigsaw puzzle.