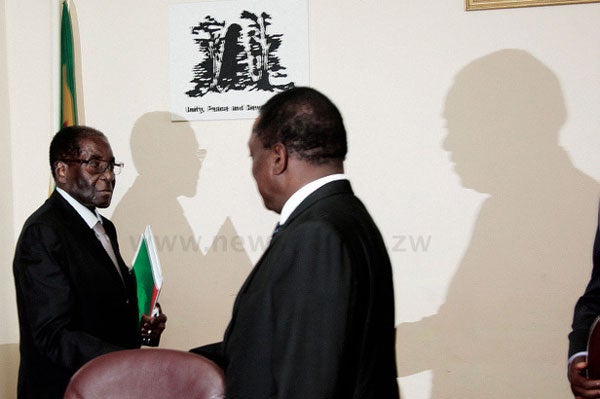 MEDIA defence lawyer Chris Mhike has said President Emmerson Mnangagwa’s government was similar to that of the late former President Robert Mugabe in terms of committing violence against journalists.

Speaking during commemorations to mark International Day to End Impunity for Crimes Against Journalists in Harare yesterday, Mhike said he was concerned about the rise in cases of harassment and assault of journalists in the country.

The day is commemorated on November 2 every year.

“We also want to take note of the fact that the statistics of violence against the media leave a lot to be desired. There have been too many arrest of journalists and assaults. We have seen journalist also being threatened by all sorts of players, not just government,” he said.

“As a legal defence attorney, I have been extremely busy, particularly in the period 2018-2019.

The incidents of harassment of journalists have been rising phenomenally and we are constantly referring to the second republic doing things differently.

“We will not be able to achieve that dream to differentiate the second republic from the first republic, with the recent statistics that we have been hearing in the past months or in the past two years in particular.”

Mhike said it was the duty of the State to safeguard the safety of journalists as required by the Constitution.

Mhike called on the State to hold accountable perpetrators of violence against journalists.

National Peace and Reconciliation Commission commissioner Geoffrey Chada said working in peace was a human right, thus journalists should not be harassed.

Information ministry director for international communication services, Ivanoe Gurira, said journalists should wear vests labelled Press so that it is easier for security services to distinguish them from the people they would be covering, especially during demonstrations and protests.

But in a statement, Media Institute of Southern Africa-Zimbabwe Chapter said some of the cases involving the assaults or unlawful arrests of journalists have reportedly been perpetrated by the police and other State security agents, the very same agents that are supposed to protect journalists and the citizens in general.

Recent cases include the assault of Ruvimbo Muchenje, a journalist with Alpha Media Holdings, who sustained injuries after the police assaulted her with batons during running battles between the cops and vendors in Harare’s central business district last month.