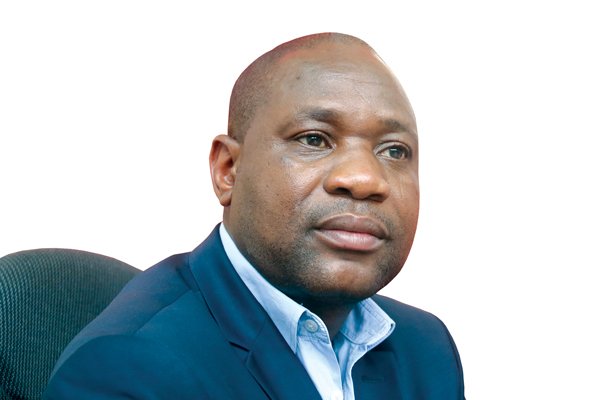 IN the aftermath of yet another hotly-disputed presidential election between President-Elect Emmerson Mnangagwa and opposition MDC Alliance leader Nelson Chamisa, as well as subsequent brutal retribution against opposition activists, Zimbabwe needs a leader of Lincolnian stature and acumen to rescue the country.

By virtue of him being the incumbent, president-elect and experienced politician who may yet emerge as substantive president after the electoral petition filed by his bitter rival, Mnangagwa — if the court decides in his favour —needs to take that mantle.

Similarly, if court decides in Chamisa’s favour or calls for a rerun which he wins, he has a responsibility to also do the same; embrace Lincolnian wisdom.

In the current political environment and circumstances, the two leaders must act like Abraham Lincoln — the American president assassinated in April 1865 — who rose to the challenge of uniting a deeply divided Republican party and nation, taking it through a civil war, in a far more complex country and historical setting.

That strategy is best captured in Pulitzer prize-winning American historian Doris Kearns Goodwin’s seminal book, Team of Rivals: The Political Genius of Abraham Lincoln. The book is basically about Lincoln’s relationship with his cabinet after the presidential election of 1860. Both her book and the film showcase Lincoln’s remarkable political wisdom and vision.

In Team of Rivals, Goodwin — who wrote several books about American political movers and shakers and won a Pulitzer prize for her book, No Ordinary Time: Franklin and Eleanor Roosevelt; The Home Front in World War, despite some plagiarism controversy — recounts the life and work of the 16th US president and his relationship with these powerful political gladiators. She has also written books about former US leaders Lyndon Johnson and the Kennedys. The plagiarism controversy, settled out of court, was about unmarked quotations in her 1987 book, The Fitzgeralds and the Kennedys.

Determined both to hold the party and nation together, and to recruit the most competent candidates for his cabinet, Lincoln persuaded former rivals to join his team to boost capacity and delivery.

When the South secedes following Lincoln’s election, and the country descends into a civil war, the president’s rivals help to fight and win the war. During the war, Seward comes to respect and collaborate with Lincoln. Chase, however, schemes against Lincoln from within cabinet, hoping to become the Republican nominee in the 1864 presidential election.

Lincoln nonetheless keeps Chase in cabinet until 1864 for his ability to finance the war effort, and eventually his efforts to undermine the president ultimately fail.

He also manages problematic generals. And eventually he wins the war and abolishes slavery — emerging victorious and leaving an enduring legacy.

Tolstoy described Lincoln as “so great he overshadows all other national heroes”.

Mnangagwa and Chamisa can learn a lot from the Lincoln strategy as Obama did.

For Mnangagwa, his challenge, if he wins the court case, is to form “a team of rivals” from within and outside. He needs to be open-minded and think big to unite his own party and the nation. There are many options he has if he thinks out of the box. The challenge is for him to be Zimbabwe’s own Lincoln by working with his rivals for the sake of the nation. That way he can succeed and leave a great legacy.