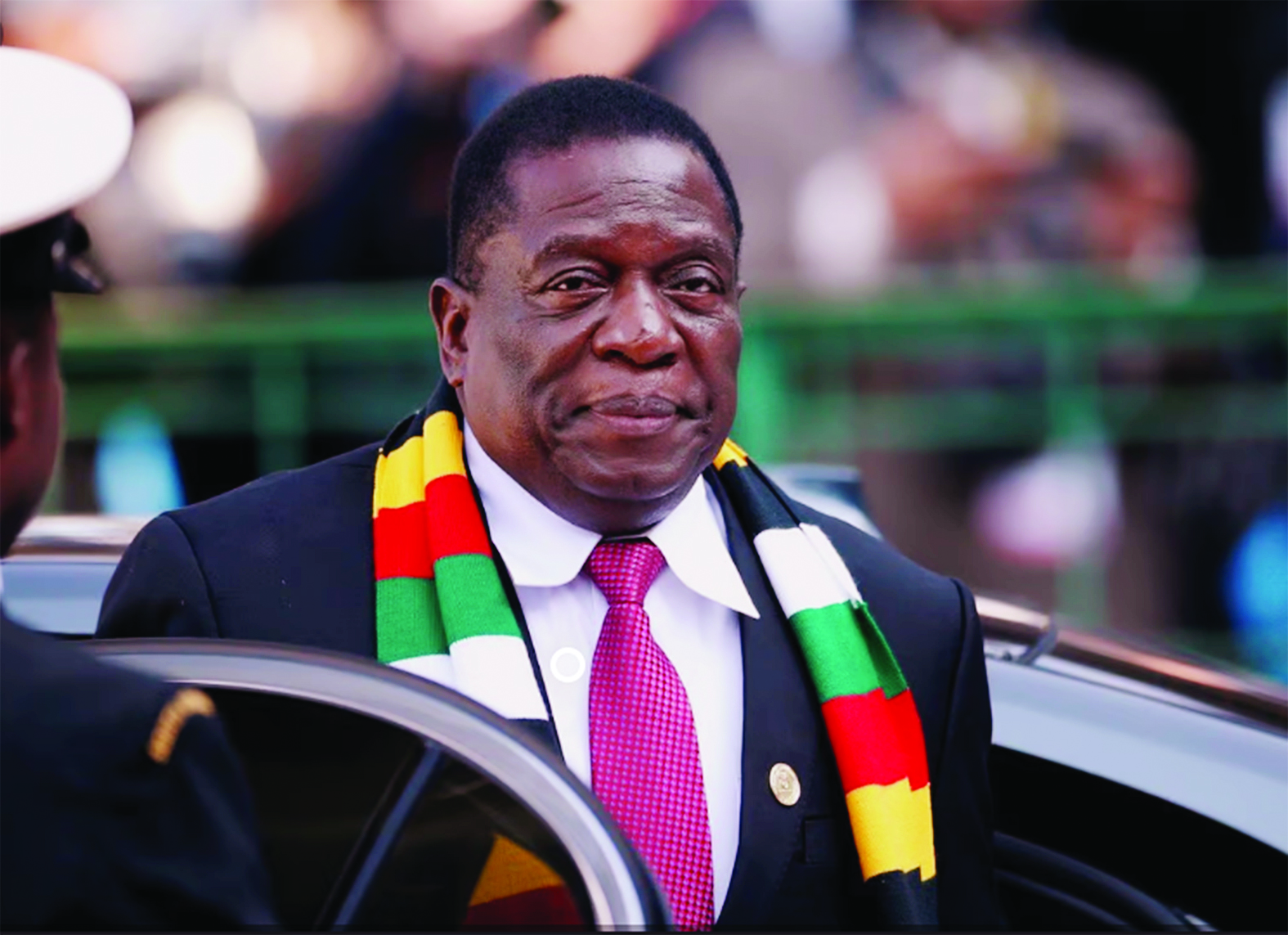 The gesture comes a few weeks after Zanu PF Binga North candidate Kudakwashe Munsaka lost the constituency to the Citizens Coalition for Change (CCC) candidate Prince Dubeko Sibanda despite Mnangagwa dishing out bicycles during a rally at Siabuwa growth point.

His visit to Binga yesterday follows a Cabinet resolution that gave the greenlight to the implementation of a number of major projects in the
district.

For several years, people in Binga have blamed the ruling party for the marginalisation and under-development of the district.

“If there is a chief who will be installed in the future, we will give him his/her own fishing rig.  If there are war veterans who want fishing rigs, they must work together and I will assemble the fishing rigs for them.

“I am doing this because chiefs in other provinces requested farm land and I gave them.  In Binga, they don’t do farming, so I gave them fishing rigs.  Party leadership also approached us saying that we should give fishing rigs to women and the youth league,” Mnangagwa said.

He said chiefs in Binga had also appealed to him for clean water.

“There is provincial drill which will be stationed here until Binga communities get water,” he said.

He also promised that Binga schools and clinics will be electrified, while two boarding schools will be constructed in the district. Matabeleland North Provincial Affairs minister Richard Moyo said the fishing rigs would economically empower local people.

“You declared that no place and no one will be left behind in development and this is, indeed, true in our province where there is no farming land. These rigs were made locally in Binga hence economically empowering the local people,” Moyo said.

The commissioning of 35 fishing rigs by Mnangagwa is despite the 2020 statement by the Zimbabwe Parks and Wildlife Management Authority that they were no longer able to issue more fishing permits.

Zimbabwe has the capacity to hold 275 fishing rigs at Lake Kariba, while Zambia’s capacity is 225.