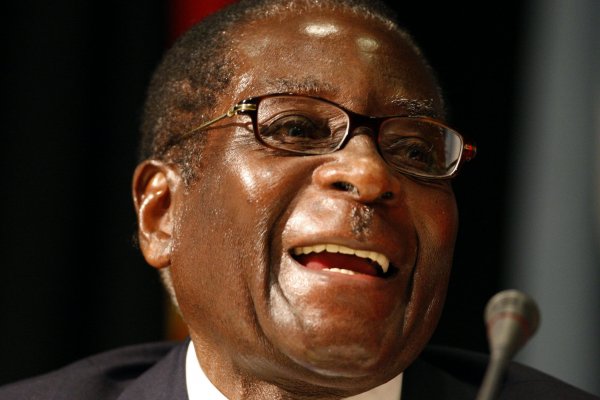 ZANU PF youths have postponed their planned march to express solidarity with President Emmerson Mnangagwa because the event coincided with the burial of former Cabinet minister Callistus Ndlovu at the National Heroes’ Acre tomorrow.

Mnangagwa is under pressure to end human rights abuses and address the socio-economic crisis in the country.

“As you are aware, we have been moving around provinces mobilising youths to attend the solidarity march for our President. We were even ready to host the march this week,” he said.

“Every province should send at least 20 000 youths and the number is actually small because this is just 10% of people who voted for our President.”

Youth league treasurer, Getrude Mutandi said the youth league leadership has been mobilising resources to ensure the success of the event. “Since the march has been
postponed, we are not sitting on our laurels because there is more work to be done. Remember, we are doing this for our President,” she said.