Edith Chibhamu speaks out on Domestic Violence in Zimbabwe 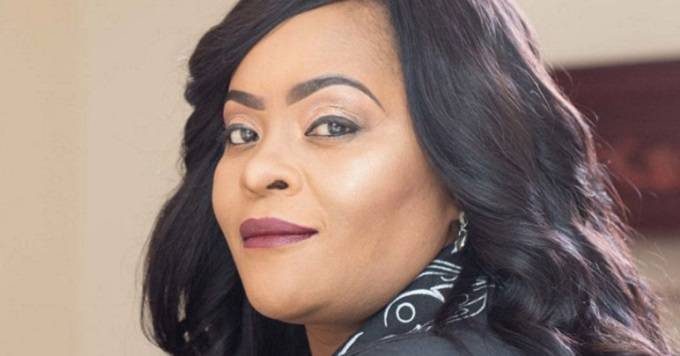 Women and Children continue to bear the brunt of domestic violence, beyond any reasonable doubt they are most likely to be at the receiving end of Gender Based Violence (GBV). Women are frequent victims of brutality at the hands of their partners and in-laws in some cases. They are subjected to torture, beatings and rape. Regardless of the efforts by numerous Women Organizations to protect Women in Zimbabwe, there is still not yet enough representation for them. Domestic violence does not only violate women’s fundamental human rights but it also undermines them from achieving their fullest potential around the world. Domestic violence still remains a challenge and more biting policy efforts are needed to eradicate this public health canker in Zimbabwe.

I have personally set in many boardrooms and meetings discussing the women’s rights and the enormous impact of domestic violence on families. So many things have been said with little action done to enforce a stop to this barbaric practice.

Women abuse is a use of any psychological, verbal, physical or sexual force in a relationship. Statistics has it that 1 in 5 women has been a rape victim in their lifetime and most women are being turned into punch bags, betrayed by a kiss.

Women’s Aid agrees that domestic abuse is an incident or pattern of incidents of controlling, coercive, threatening, degrading and violent behavior, including sexual violence, in the majority of cases it is perpetrated by a partner or ex-partner and also by a family member or a random caregiver. In the vast majority of cases, it is experienced by women and is perpetrated by men I don’t know any other better way to address this but, women need to be respected and treated like queens they are. Hitting or harassing a woman does not show masculinity, abusing a woman is not a way of instilling discipline.

Globally, Sub-Saharan African countries have documented violence against women. Domestic violence is predominant in most of sub-Saharan Africa. In most cases kids who grow up from an abusive homestead become very unstable and, in most cases, they also become unnecessarily violent and abusive too, this means the abusive cycle continues. During the past month due to the Covid-19 pandemic, when people were being politically forced to stay indoors cases of domestic violence rapidly increased. Being under lockdown brought so much frustration and anger and its unfortunate that married couples brought it on each other. Women need protection, policies to fight for their rights should be effectively put in place. I am speaking as a mother and a woman, there is no JUSTIFICATION towards domestic violence.