LAST week, a massive power outage lasting more than 50 hours left half of the country without electricity, crippling any sort of activity in southern Zimbabwe. 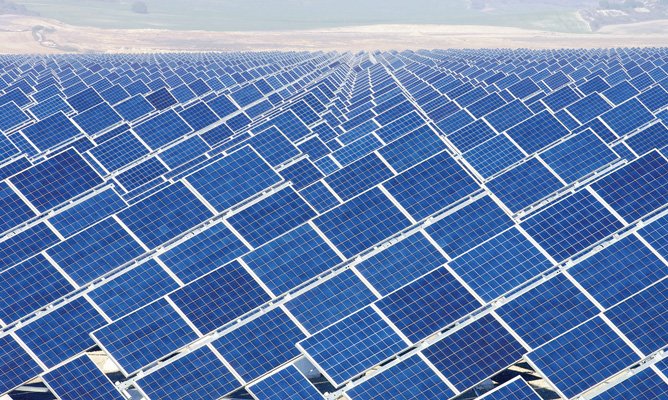 According to the power utility Zesa Holdings, close to 500 000 consumers in parts of Chivi South, Chiredzi South, Beitbridge and Mwenezi districts were left without power.

The cause was the collapse of poorly maintained, ageing transmission pylons.

This was a sobering incident which left everyone wondering why, as a country, we are still reliant on outdated power systems?

It is high time we forged ahead with the adoption of sources of power such as solar, wind and the likes.

While renewable energy has been the mainstay for the first world, developing countries are fast catching up on the trend, and the adoption of renewable energy is becoming a reality throughout the Sub-Saharan region.

In Kenya, the largest economy in East Africa, less than 20% of Kenyans have access to electricity.

Authorities in that country are making the push for households and businesses alike to switch to off-grid solar, which is not just an economic but healthier choice.

Around 744 buildings from health centres to schools have been hooked up to solar through Kenya’s Rural Electrification Master Plan.

Solar energy in India is now cheaper than coal. And many utility companies in India are now realising the business case for renewables over conventional power projects.

Tata Power, the second-largest private sector power generating company in India, is looking to expand its renewable energy portfolio by acquiring 300MW of wind projects in north-west India. The country recently announced that it also intends to more than double its use of renewable energy, from 6% to at least 15%, by 2020.

Not only are renewable energy technologies now cost-competitive, but they are also often more reliable, safe, and at times cheaper than conventional grid power.

The starting point could be the elimination of duty charged on imported renewable products.

Statutory Instrument 132 of 2017 places a duty tariff of 10% on finished products, while components are charged as much as 40%.