Zanu PF secretary for youth, Pupurai Togarepi’s utterances that the opposition is over-stretching the ruling party’s patience by opting to embark on mass protests are quite unfortunate as they are likely to torch violence in today’s planned opposition demonstration. 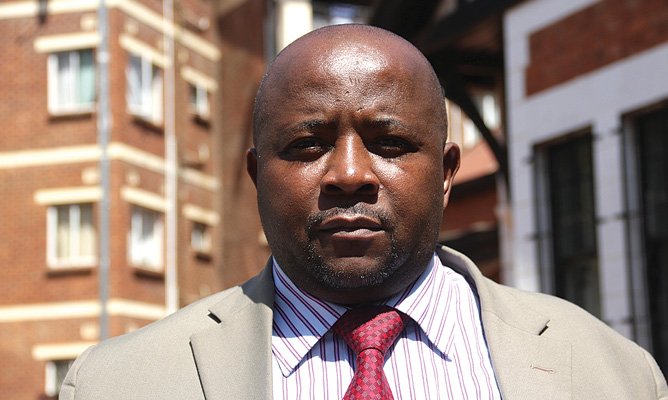 Violence is the last thing we want as a nation, having witnessed the consequences of previous cycles of violence that have afflicted this nation over the years. All political players should do everything within their power to engender a culture of peace and tolerance.

Just like the Zanu PF youth are likely to be allowed to demonstrate in peace should they so desire, the MDC, on the other hand, should be allowed similar privileges, which are also guaranteed by the country’s Constitution. And this is the spirit with which their planned demonstration should be viewed.

One thing for certain is that Zanu PF has no divine obligation to play policeman over the MDC, just as much as the opposition also has not done that oversight when it comes to their arch-rivals’ activities. The ruling party’s overzealous youths must be reminded that it is not their duty to tell the opposition when, where, why and how to demonstrate.

Calling another political party’s decision to embark on mass protests “frivolous” in a country that is deep in economic mess is quite unfortunate and can fuel feelings of hate, consequently leading to anarchism. It is important for those in the political arena to tame their tounges regardless of which side of the political divide they belong.

The Zanu PF youths — who have also staged demonstrations in the past without anyone hindering them — should be reminded that any grouping of Zimbabweans has a constitutional right to demonstrate if it so wishes, as long as it does so within the confines of the law.

What applies to them should also apply to every other political party because that is exactly what a constitutional democracy is all about.

People should be free to register their concerns in a peaceful manner, and a public demonstration is just one way of doing so. This happens the world over, especially in modern civilisations. Zimbabweans who so wish have a right to demonstrate against the deteriorating economic situation, increased taxation and fuel shortages, regardless of their political party affiliation.

This goes for both Zanu PF and the MDC or any other political party or grouping; if they so wish. We can’t have a situation whereby youths of one party tell those of another what to do and what not to. They should focus on what is happening in their own backyard.

Togarepi must be reminded that when the opposition demonstrates, it doesn’t have to be thankful to the ruling party because Zanu PF are not political benefactors to the opposition, which is simply exercising a right guaranteed in the country’s Constitution, which President Emmerson Mnangagwa has sworn to uphold. The mere upholding of democratic values is not a favour the President is doing the opposition.