Source: Editorial Comment: The rot is bigger than Chitungwiza – The Standard 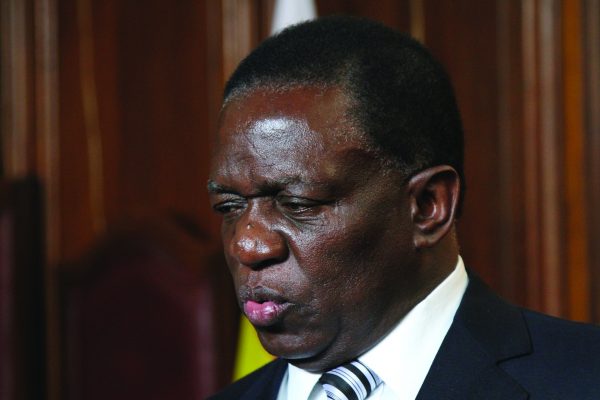 The Chitungwiza problems that grabbed President Emmerson Mnangagwa’s attention on Friday after they were catalogued by the town’s mayor are a mirror of the rot facing the majority of Zimbabwe’s local authorities today.

These included the fact that a town of more than 400 000 people had no water source of its own as it relies on Harare for the commodity.

Chitungwiza also has an acute shortage of refuse collection trucks, among other myriad of problems.

Mnangagwa responded by inviting Maiko to his offices to discuss the problems, but such an approach by the president is likely to be a piecemeal solution to a crisis that is national in scope.

The acute water shortages facing Zimbabwe’s two main cities Bulawayo and Harare have persisted for far too long without any meaningful government intervention despite the huge risks the situation poses to thousands of residents.

Of late the two cities have been struggling to source foreign currency to import essential water treatment chemicals exposing residents to medieval diseases such as cholera and typhoid.

The local authorities have to queue for foreign currency allocations from the Reserve Bank of Zimbabwe, which in most instances are inadequate.

Bulawayo and Harare have been crying out for alternative water sources for the past two decades as the ones they have that were mostly built during the colonial era have become too small for their populations.

The government has made promises and even designated dam sites, but none of the projects have taken off.

One other big problem that has dogged local authorities for some time now are the effects of the government’s populist decision in the run-up to the 2013 elections when then Local Government minister Ignatius Chombo ordered the cancellation of debts owed by ratepayers.

A number of councils are yet to recover from that unwise government directive and are struggling to fund service delivery.

It is in that light that Mnangagwa needs to consider a far more holistic approach than seeking to address the Chitungwiza case in isolation.

Councils, both urban and rural, have representative bodies that can be used to channel their problems to the president for attention.

Local Government minister July Moyo should also feel challenged that his principal appeared oblivious to the challenges facing local authorities until Maiko’s plea. The minister has to pull up his socks.