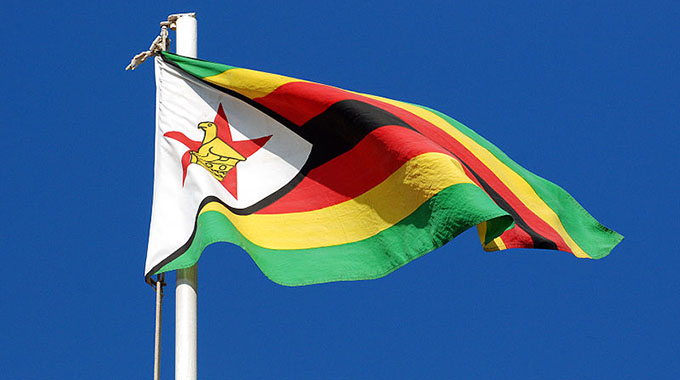 AMONG the many moves Zimbabwe has been making over the last six months to re-integrate in the global community is the decision to seek re-admission to the Commonwealth, 15 years after we walked out.

The Commonwealth is a strange organisation, with admission at one time limited to those who had been colonised by Britain and still largely a club of former British colonies. But the British Empire is long dead and the Commonwealth has over the decades evolved into quite a different organisation, one that most members believe is worthwhile, that groups about a quarter of the world’s population and countries.

Some see it as just a talk shop, but even at that level it is special. A Commonwealth Summit is easily the largest meeting of heads of government where there are no interpreters at all; everyone not only speaks the same language as a mother tongue (a minority mainly from the Caribbean and Oceania) or in full fluency as a second language that also happens to be an official or semi-official language in their own country.

Besides the common language, they have a common educational background, having attended similar schools and colleges. So they communicate rather well.

And meetings are held in private. Even the part where there can be prepared interventions, the press and public are excluded and each summit culminates in a retreat where just the heads of government meet informally, with no aides and no witnesses.

This allows some blunt talk, very little opportunity for grandstanding and some vital fixing of problems. In 1979, for example, the basic outline of the transition from Rhodesia to Zimbabwe was plotted at a braai hosted by Australia, following some careful secret diplomacy that managed to find far more common ground than anyone ever expected between Britain, as the responsible colonial power and the Frontline States, the neighbours who would have to live with the result of a successful or messed-up transition.

The Commonwealth has pushed ahead with codifying sets of common values, similar to those of other organisations, including the African Union for example, but perhaps more strictly enforced. Some remembering the history of 15 years ago might feel there is sometimes unfairness, but that usually dissipates.

Besides the political dimensions there are a large number of other contacts; a common language, shared partial history and similar institutions makes communication easy and serious for many in business and professions. So things can get done.

Perhaps the biggest advertisement for resuming Commonwealth membership is the willingness of all members to keep it. At one stage Dr Mahathir Mohamad, easily Malaysia’s longest serving Prime Minister, reckoned the Commonwealth was an anachronism and not really useful.

Before taking action he ordered a study and one with numbers. He was surprised at the result, withdrew his objections and offered to host the next summit.

All of Zimbabwe’s neighbours are members, although two were never British colonies. Namibia was not really a special case, having been a dependent of a former member, South Africa, which rejoined the moment it achieved democracy.

Mozambique was the first special exception, but doubts of opening a floodgate of applications were eased when it was realised that admitting a country with six neighbours, all at that stage members and which had been an important base for liberation movements that freed three members was hardly setting a precedent.

For most members, the Commonwealth is not their most important foreign affairs commitment. But all find it useful and in a world where miscommunication and lack of communication cause so many problems, any bridge that helps overcome both is useful, and this must be the reason the Zimbabwean Government has expressed its clear desire to rejoin.

In this it is almost certainly backed by a clear consensus across the political spectrum, so there can be no flip-flopping should administrations change.